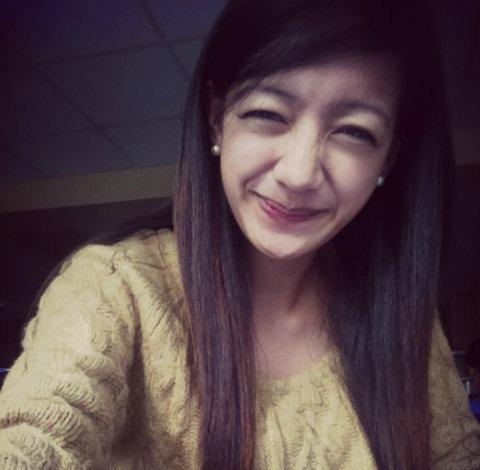 New Delhi: The craze of clicking a ‘selfie’ is now being used as a harbinger of social change. In a unique attempt to create awareness about education of girl child among the younger generation, a global human rights group has taken up the challenge of sending girls to school by urging people to take their selfies.

The campaign “Selfies4School” that kicked off on September 5, urges educated urban youth to click a picture of themselves and post it on social networking sites such as Twitter, and Facebook using the hashtag #Selfies4school.

Initiated by the human rights organisation Breakthrough, the campaign promises to send 10 girls to school for every selfie. Targeting youths of Delhi, Mumbai and Bangalore, organisers say they are promoting the initiative by reaching out to youths in malls and colleges.

“Engagement is a protractive process”, says Sonali Khan, Vice-President of the organisation. She says they plan to rope in the ‘selfie generation’ by telling them that their selfie can actively contribute in sending 10 girls to school.

According to the United Nations Population Fund, India houses one-third of global child brides and fighting these staggering numbers is possible by ensuring that more girls remain in school. The campaign attempts to make urban youth realise that while they are fortunate enough to take selfies and post it online, but “many girls do not have access to technology and their mobility is restricted”.

“There is more than adequate empirical evidence to prove that each additional year in school for a girl has potential to delay her premature marriage and her subsequent transition into a confined household life,” says Safeena Hussain, of Vodafone Foundation’s ‘Educate Girls’ initiative, which is collaborating with Breakthrough.

‘Educate Girls’ primarily works in Rajasthan and is committed to ensuring the education of 25,000 girls, primarily between 12 and 15 years of age. While the campaign has already got 2,500 selfies to send 25,000 girls within just 10 days of activation, organisers say they would continue the campaign till October 9 on the eve of the International Girl Child Day.

Currently underway in Bangalore, the Delhi chapter of ‘Selfies4School’ is scheduled to start from September 24.