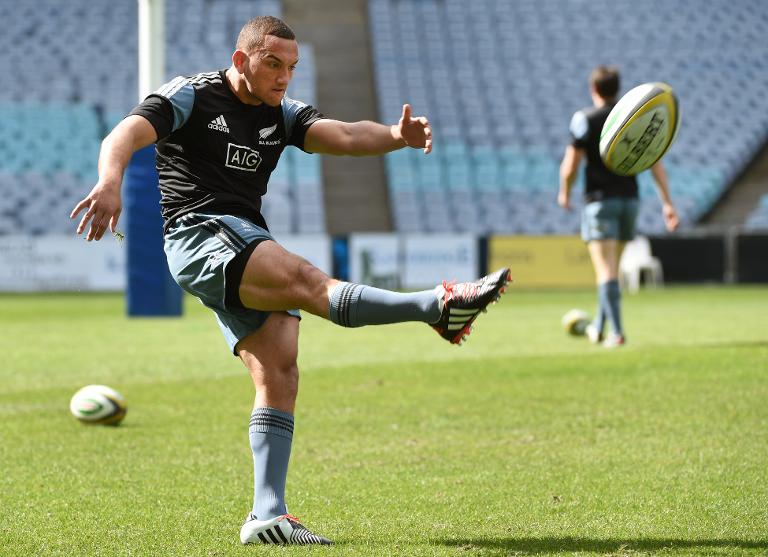 All Black pivot Aaron Cruden has been suspended for two Rugby Championship matches after going out drinking and missing the New Zealanders’ flight to Argentina, coach Steve Hansen said Monday.

Hansen said Cruden, who has been New Zealand’s first-choice fly-half in the absence of the injured Daniel Carter, would not play against Argentina in La Plata on Saturday or South Africa in Johannesburg a week later.

He said Cruden, 25, went out drinking late in Auckland on Saturday night and didn’t make the flight to Argentina.

“As a consequence of his actions, he has been left at home,” Hansen said on the All Blacks official Twitter feed.

“We are extremely disappointed at Aaron’s actions which are out of character. He is embarrassed at his actions.”

The All Blacks were originally due to fly to Argentina on Saturday but the trip was delayed by 24 hours because of a mechanical issue with their plane, giving them an extra night in Auckland.

“An incident like this with Aaron is very out of character but we have treated it on its merits,” he said. “There’s a very high threshold of expectation within this team.”

Tew said Cruden, who has earned 35 Test caps since his debut in 2010, would be eligible to return when New Zealand play Australia in Brisbane on October 18.

The All Blacks called up Canterbury pivot Tom Taylor to replace Cruden, although Beauden Barrett is favourite to start in the number 10 position against Argentina.