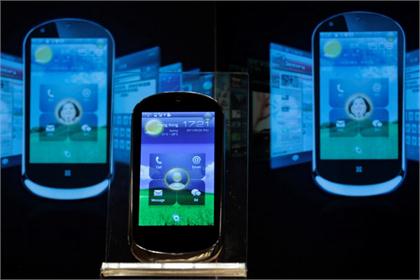 Madrid: Researchers at Universidad Carlos III de Madrid (UC3M) have developed a system that helps security analysts in detecting malware in smartphones wherein many apps are analyzed to protect markets and users.

Malware developers are increasingly shifting their focus from computers to smartphones with the massive sales of the latter, says the study.

The study suggests the amount of malware is increasing at a great pace and is growing more intelligent as analysts are unable to afford checking every app.

Guillermo Suarez de Tangil said developers use other malware components that allow them to construct a genetic map.