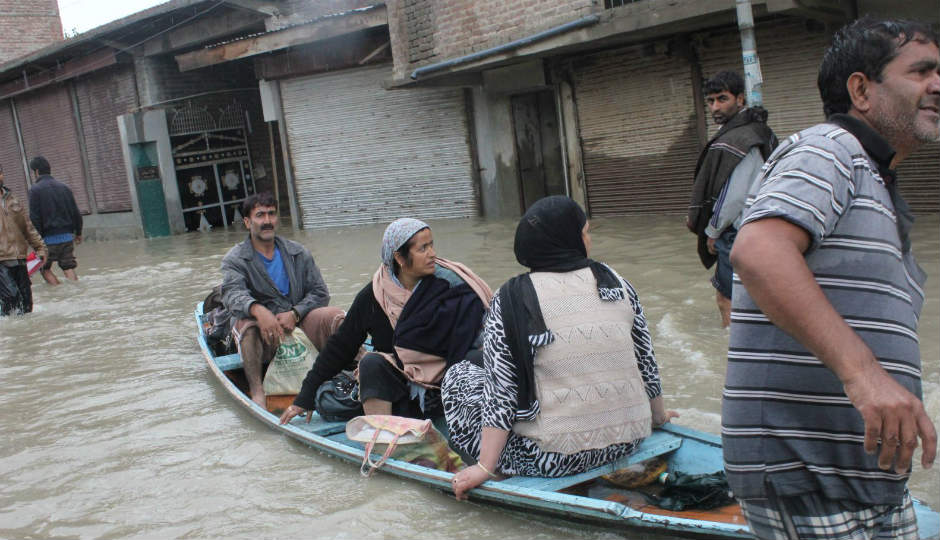 Srinagar: Jammu and Kashmir Chief Minister Omar Abdullah has announced relief for all pre-paid and post-paid mobile users, who have been unable to recharge their phones or pay their bills, in the flood-hit state.

“After five days, we will review the situation and if it needs to be increased, we shall do so. If the Communications Ministry is unable to do so, then the state of Jammu and Kashmir will bear the costs of putting Rs 50 in each and every prepaid account in the state,” he added.

The Chief Minister announced the opening of mobile bank branches at the worst-affected areas of the state.

“People don’t have money so I have recalled the chairman of the Jammu and Kashmir Bank and asked him to open mobile branches in all the worst-affected areas so that the people can access their accounts,” he said.

Omar further said that he is making all attempts to ensure that relief reaches every part of Srinagar by Monday.

“More than 50 trucks laden with rations have reached different parts of the city. My hope is that within the next 24-36 hours, the rations would have reached each part of the city and every affected individual,” said Omar.

“Our primary concern is to rescue people, who are marooned in the water. The Dal Houseboat people will also receive whatever supplies we can get to them. The water has receded below the danger mark. We have put up medium-duty pumps everywhere in the city and we are waiting for heavy-duty pumps to reach us,” he added.

Omar acknowledged that the National Highway was in a poor shape.

“The highway is in a terrible shape. There are areas where the entire road has been swept away by the water and the Border Roads Organisation is trying very hard to fix the road. There is also the danger of landslides in that area,” he said.

Over 1, 42,000 people have been rescued so far by the armed forces in the flood -hit areas of the state.