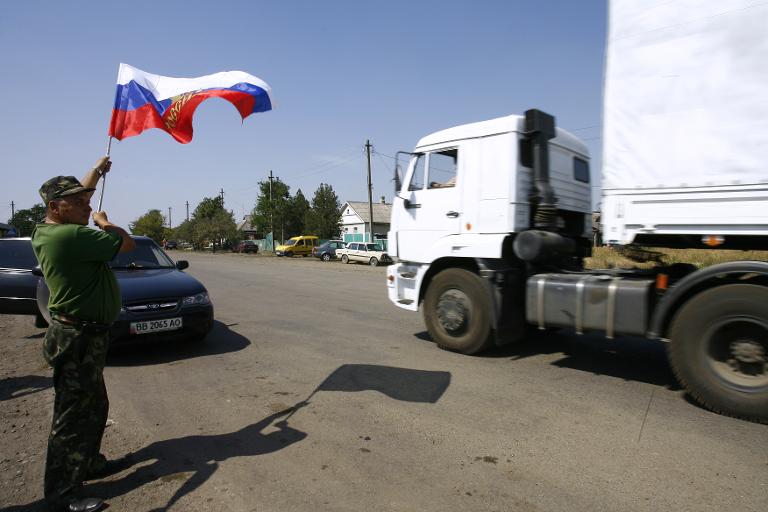 Rossiya 24 television reported from the Rostov region of southern Russia that the latest convoy of trucks is carrying a total of 2,000 tonnes of goods including cereals, pasta, sugar, medicines, diesel, electricity generators and blankets.

Rossiya 24 television reported that the whole convoy of more than 300 trucks was due to reach the border by Saturday morning.

Russia first sent an aid convoy of more than 200 trucks in August without the final agreement of Ukraine and Red Cross monitors.

The Minsk accord signed a week ago specified the provision of humanitarian aid to east Ukraine where hundreds of thousands of residents are suffering from shortages of basic supplies as well as a lack of running water and power amid widespread destruction from heavy shelling.