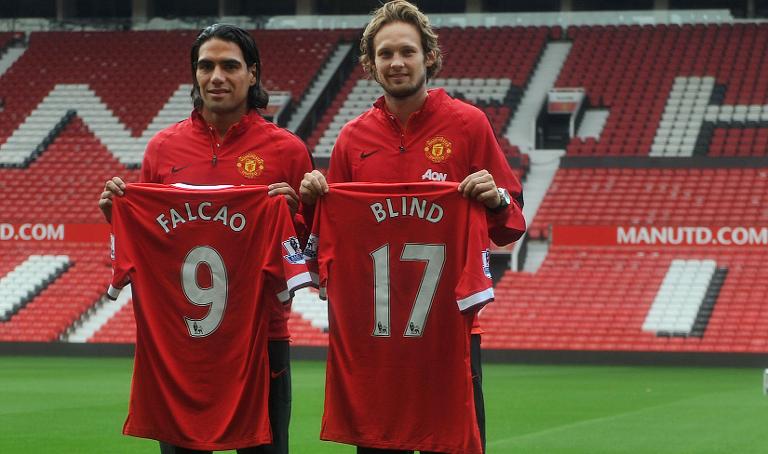 Arsene Wenger insists there is no chance Arsenal will be caught out by the early kick-off time in their crucial clash against champions Manchester City on Saturday.

Wenger’s side suffered a humiliating 6-3 loss at City in an 1145GMT kick-off last season and were also thrashed 5-1 at Liverpool and 6-0 at Chelsea in fixtures which started earlier than the usual 1400GMT time due to the demands of television schedulers.

Arsenal have made a spluttering start to the new Premier League campaign, drawing twice in their opening three matches, and can ill-afford a morale-denting loss to City at the Emirates Stadium.

But Gunners manager Wenger, who is likely to give a debut to England striker Danny Welbeck after his Â£16 million ($26 million) move from Manchester United, is confident the north Londoners will make amends for those horrific results because they are on home turf this time.

“At home, we have played well in early games. In the FA Cup, we had great games. It is not the kick-off time, it is your performance, how you turn up,” Wenger said.

“Whatever the kick-off time, for me that is just talk, the rest is the quality of the performance that counts.

“We were worse away from home, but I think the coincidence was that we played against very strong teams away from home in those early matches.

“I think it was more the quality of our opponents and the lack of quality in our performance that produced a result, not the kick-off time.”

The Dutch coach expects Radamel Falcao to prove a far more deadly addition to his attack and the Colombia striker should get a first chance to justify van Gaal’s faith against QPR on Sunday.

The 28-year-old, who reportedly cost United a Â£6 million fee to lure him from Monaco on a season’s loan, is expected to don the red shirt for the first time on Sunday when Harry Redknapp’s men visit Old Trafford.

Daley Blind, Marcos Rojo and Luke Shaw, who has recovered from a hamstring injury, could also make their debuts for van Gaal’s side, while record signing Angel Di Maria is due to make his first home appearance.

United are without a win this season, but van Gaal is sure his overhauled squad will get back on track soon.

“I don’t have any worries about that because I have done that already – for more than 25 years,” said Van Gaal when asked how he would accommodate his six new signings.

“I’m a coach who always decides what he sees and has observed and then decides.”

QPR could hand debuts to Brazilian midfielder Sandro and Chile forward Eduardo Vargas, who was granted a work permit earlier this week after joining on loan from Napoli.

Neither Chelsea or Swansea City made any additions to their senior squads on deadline day, but having each won their first three matches, there appeared little need for last-minute additions anyway.

The two teams meet at Stamford Bridge, with Swansea coach Garry Monk declaring he has no problems with opposite number Jose Mourinho, who snubbed his offer of a handshake when the teams last met in April.

“I’m probably not the only one who he hasn’t shaken hands with,” Monk said.

“I like to shake hands and finish well, but I respect him highly. He’s a top manager, a very respected person in football and in that bracket of the very elite.”

Last season’s runners-up Liverpool signed off for the international break with an impressive 3-0 win at Tottenham Hotspur, but they will be without Daniel Sturridge for Saturday’s visit of Aston Villa.

The 25-year-old striker has been ruled out for up to three weeks after sustaining a thigh strain on England duty, meaning Mario Balotelli will be under even greater scrutiny as he makes his home debut.