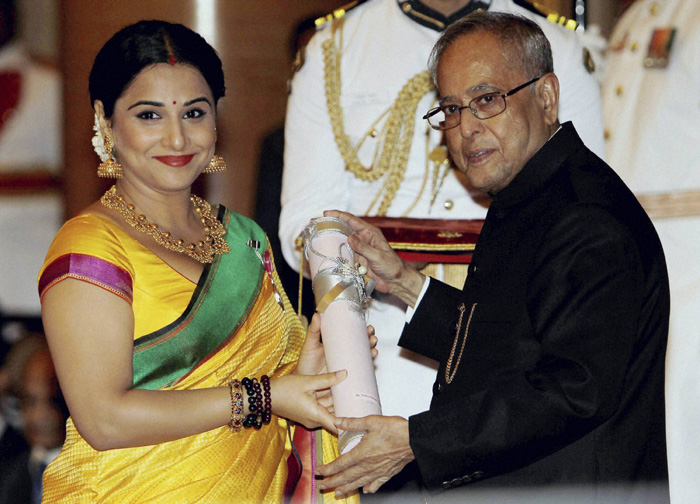 New Delhi: The maximum the number of recommendations, the minimum the chances of bagging the Padma awards. The list of the recommended persons and those who actually made it, prove it.

For the 2014 awards, the Home ministry got a staggering 1,878 nominations of which 127 were finally picked. In this list, there are hundreds who were both the recommending authorities and the nominees themselves, meaning they told the government upfront that they should be given the awards.

The government had invited the public to nominate people who are achievers and who they think deserve the Padma Awards to be given. But much to the surprise of the government: Instead of nominating achievers, a lot of people recommended their own case for the awards.

But something that was more surprising was the missing names of people who were recommended by a number of ministers, MPs, MLAs, Governors of different states, Government of various states, Judges of Courts and Eminent personalities.

What is understood is that the ministry prefers nominations from state governments and Union Territories, ministers, chief ministers and governors, MPs, ministries and government departments, previous awardees, governors and institutions, the final list sprung surprises all over.

NewsMobile, while accessing the list of recommendations the Ministry of Home Affairs received last year for the 2014 Padma Awards, found almost 50 such names which were recommended by a number of ministers, MPs, MLAs, Governors of different states, Government of various states, Judges of Courts and Eminent personalities.

What are the Padma awards?