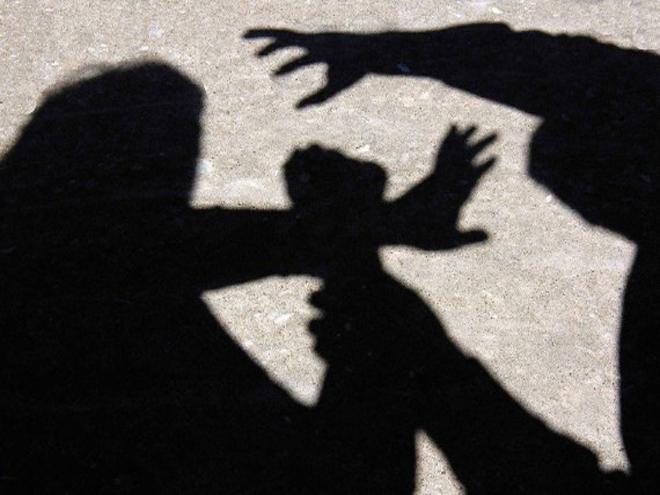 Betul:A retired doctor, living on the premises of a government hospital in Madhya Pradesh’s Betul, was booked for allegedly outraging the modesty of a woman on Thursday.Â

According to police, Dr Kumra allegedly molested the 22-year-old girl when she had gone to his residence-cum-clinic on the premises of the government hospital in Betul, following pain in her ear.

Police have registered a case under Section 354 (assault or criminal force to woman with intent to outrage her modesty) and 354 A (sexual harassment) of Indian Penal Code against the doctor who superannuated recently.

The accused doctor, however, claimed that relatives of the girl were levelling baseless allegations against him. “A relative of the concerned girl was also present in the clinic when she came for treatment,” Dr Kumra told reporters at the police station.

Police took Dr Kumra into custody and later allowed him to go home on the court’s permission.