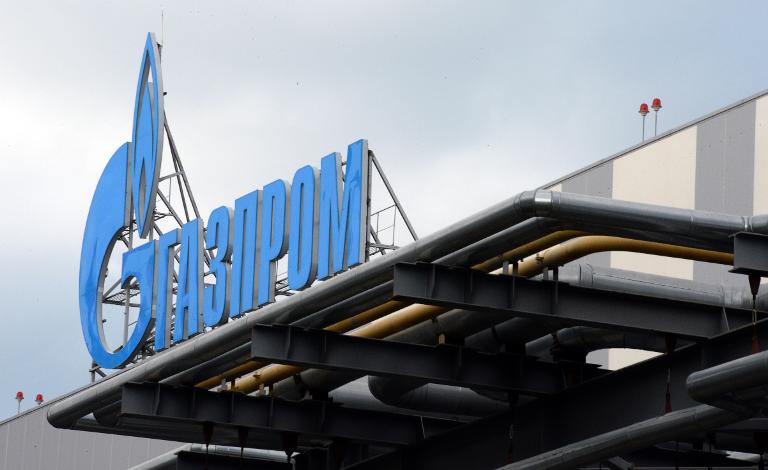 Warsaw stopped sending the daily four million cubic metres of gas to Ukraine on Wednesday, accusing Russia’s Gazprom of only delivering 45 percent of its gas order that day.

The allegations came as tensions run high between the two countries over the bloody conflict in Ukraine, where Warsaw has supported Kiev in its battle against pro-Russian separatists in the east.

Ukraine’s main gas utility said the cut in supplies was an attempt by Russia to squeeze the reverse flows of gas it is being sent by EU states.

But on Friday, Poland’s Gaz-System said Gazprom had sent it more gas on Thursday than in the previous 24 hours.

“But the delivered amount remains lower than what Poland ordered and is at the level of volumes from early September,” Gaz-System spokeswoman Malgorzata Polkowska told AFP.

And Romania too said gas deliveries from its giant Soviet master had fallen.

“We don’t know if it is a technical problem or an interruption but we have noticed a five-percent reduction,” Energy Minister Razvan Nicolescu told Realitatea TV on Friday.

The implication was that Poland had increased its order amount but Gazprom delivered the same volume as before.

PGNiG president Mariusz Zawisza confirmed Friday that Poland had upped its order over the last few days, saying it was in line with the terms of its contract with Gazprom.

“The fact that deliveries over the last three days were lower doesn’t mean that we’re facing a cataclysm. This is just an incident,” he told the Polish news agency PAP.

He added that Gaz-System had requested compensation from the Russian gas giant for the deficit in deliveries.

Poland is highly dependent on Russian gas. Of the 16 billion cubic metres it consumes annually, over 60 percent is imported, mainly from Russia.

It is also among several Gazprom clients in the EU, including Slovakia and Germany’s RWE, that have pumped gas to Ukraine after Moscow cut supplies in June over unsettled debt.

The “reverse flow” transfers have angered the Kremlin.