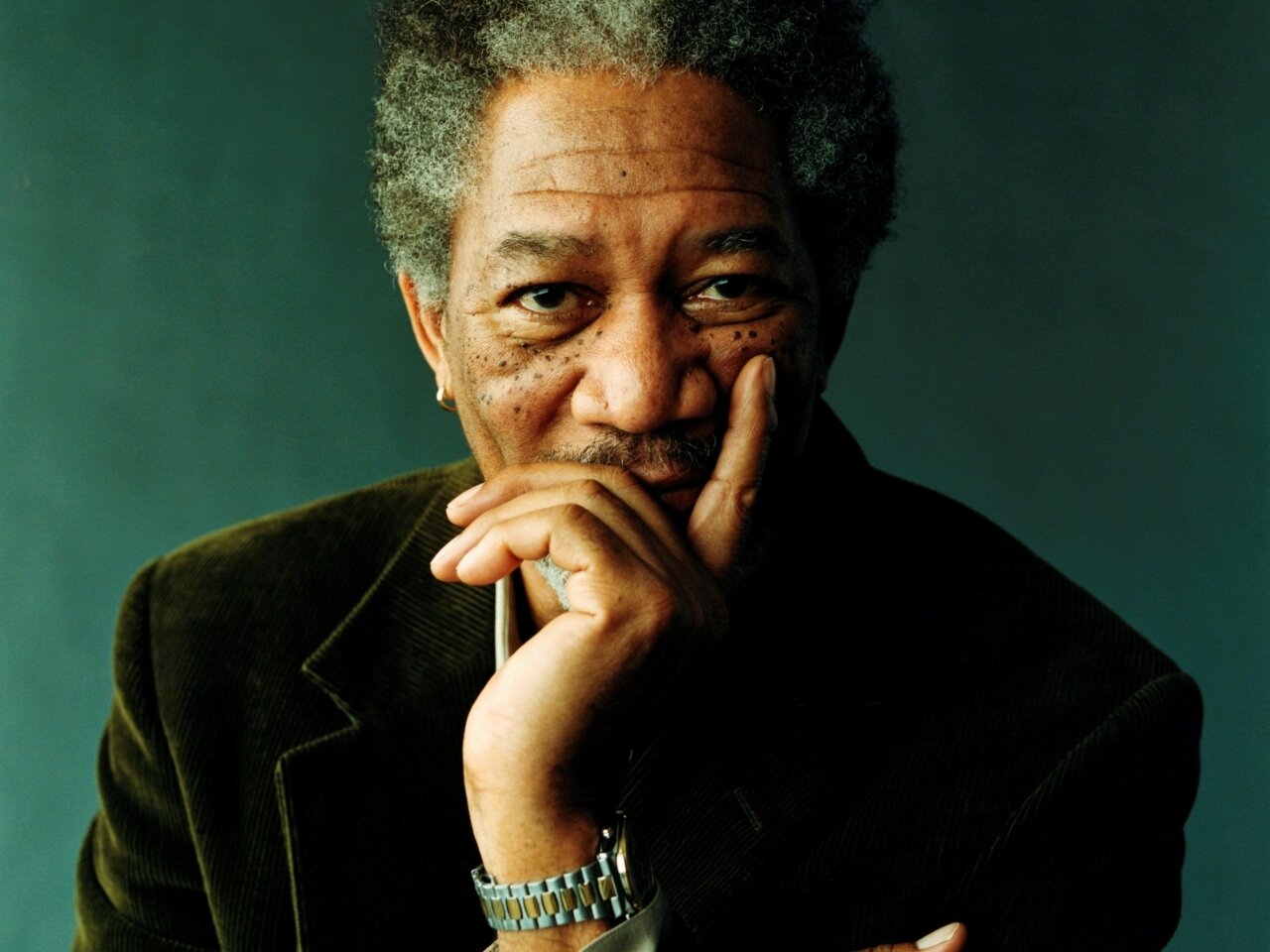 Washington: Morgan Freeman has signed to be a part of the foul-mouthed teddy bear film’s sequel, â€˜Ted 2′.

According toÂ Hollywood Reporter, the 77-year-old actor would star in the project, which has Seth MacFarlane act as a writer, director and voice of the vulgar teddy bear, while Mark Wahlberg reprises his role of John Bennett.

The Universal and MRC project, which would also star Amanda Seyfried and is being produced by Scott Stuber, is currently filming and is anticipated to release in June 2015.