Home Sports France look to Armitage thanks to Olympic loophole 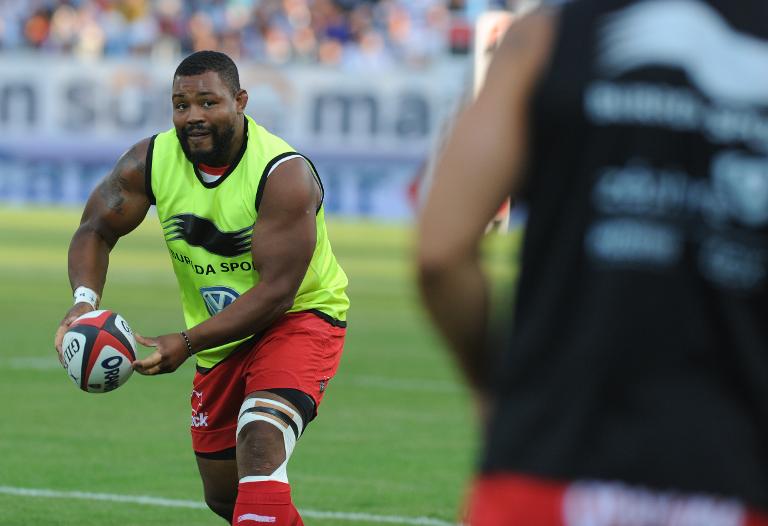 In a move that will have many traditionalists choking on their foie gras, France have included Toulon’s English flanker Steffon Armitage in a 74-strong pre-World Cup squad thanks to an Olympic loophole on eligibility.

Armitage, the European player of the year and an integral part of Toulon’s European and Top 14 titles last season, has already been capped five times by England, which up until this year would have seen him ineligible for France.

But the International Rugby Board have changed eligibility rules, meaning a player can represent a country provided they have the correct passport and have not been capped by another team for 18 months.

The changes were instigated ahead of the inaugural sevens tournament at the 2016 Olympic Games in Rio.

An appearance in just one Olympic sevens qualification event could lead to a player being selected for that nation’s 15-a-side team even though the IRB is trying to reduce the number of ‘dual internationals’.

With Red Roses coach Stuart Lancaster opting not to pick the form openside in Europe because he plays outside of England, Armitage is now in the process of applying for a French passport, with the Rugby World Cup just one year away.

And France coach Philippe Saint-Andre, after a disastrous 2013 during which Les Bleus lost 13 of their 19 matches, has not just stopped at Armitage, just one of 10 foreigners in his extended squad “who could potentially be selected to play” for France.

Like Armitage, neither former Australian sevens star Connor nor one-time capped All Black flanker Tulou currently have French passports but all three are in the process of applying, according to Saint-Andre. The seven others on the list do have French nationality.

“We need fighters. Competition is really important,” said the former France captain who took over from Marc Lievremont, who took France to the final of the 2011 World Cup.

There has been much hullabaloo surrounding Kockott, the goal-kicking Castres scrum-half who was Top 14 player of the season in 2013 and became eligible for France in July after serving out his three-year residency period.

French federation president Pierre Camou said Kockott, like the others, had “to declare their love for France”.

Saint-Andre added: “I can tell you that the 10 (foreign) players love France.”

To aid under-fire Saint-Andre after his calamitous season, the federation has conducted a reshuffle of the organisation surrounding the French XV.

Federation vice-president Serge Blanco, the Biarritz boss and former dashing international full-back, will take a hands-on roll in his post as director of a newly-created monitoring committee.