Home Sports Sturridge out for up to six matches – Rodgers 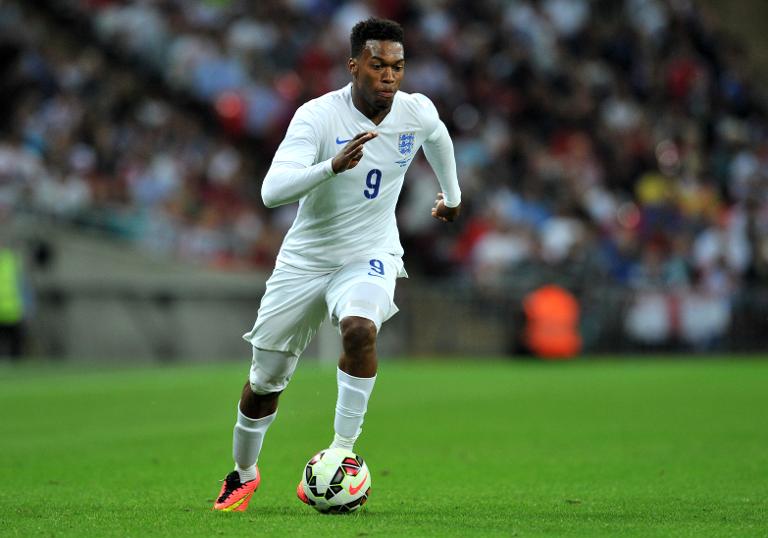 Liverpool striker Daniel Sturridge will miss up to six matches after injuring himself while on international duty with England, manager Brendan Rodgers revealed on Thursday.

Sturridge, 25, strained his thigh in a training session last Friday, forcing him to miss England’s 2-0 win over Switzerland in their opening Euro 2016 qualifier on Monday.

Rodgers told a press conference on Thursday that Sturridge would be out for “up to three weeks”.

He therefore stands to miss three Premier League games, including the derby against Everton on September 27, a League Cup tie against Middlesbrough, and Liverpool’s first two Champions League group games.

Sturridge sustained the injury 36 hours after playing for 89 minutes in England’s 1-0 friendly win over Norway and Rodgers believes the player should have been given more time to recover.

“We’re obviously disappointed because we feel it was an injury which could have been prevented,” the Liverpool manager told talkSPORT radio station earlier on Thursday.

“I think clubs work differently at times to international teams. It’s more the recovery strategy. When we look at our players here, we look at them individually in terms of what their needs are.

“Fast players would have a second day recovery, while other players can work on that day. When you are that type of quick player like Daniel Sturridge, Raheem Sterling and boys like Danny Welbeck, you need to recover them.

“He (Sturridge) has worked so hard over pre-season and looked very fit and strong in our last game against Tottenham.”

Rodgers also revealed that another new signing, midfielder Emre Can, will be sidelined for up to six weeks due to an ankle problem picked up on international duty with Germany Under-21s.