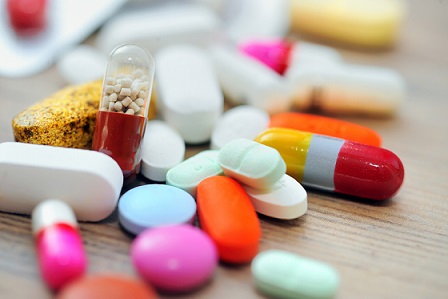 Washington: Researchers have recently warned that long-term use of pills for anxiety and sleep problems might increase the risk of Alzheimer’s in people.

Dementia currently affects about 36 million people worldwide and this number is expected to double every 20 years, reaching 115 million by 2015. Although the increased risk of dementia has been identified in benzodiazepine users, the nature of this association, whether causal or not, remains unclear.

Team of researchers based in France and Canada set out to investigate the relationship between the risk of Alzheimer’s disease and benzodiazepine exposure over a several years, as well as a potential dose-response relationship.

The researchers suggested that unwarranted long-term use should be considered a public health concern, so the treatment should comply with good practice guidelines and be as short as possible.

Over a period of at least six years, they identified 1,796 cases of Alzheimer’s disease. They then compared each case with 7,184 healthy people matched for age, sex, and duration of follow-up.

Results showed that past use of benzodiazepines for three months or more was associated with an increased risk (up to 51%) of Alzheimer’s disease. The strength of association increased with longer exposure and with use of long-acting benzodiazepines rather than short-acting ones.

Further adjustment for symptoms that might indicate the start of dementia, such as anxiety, depression or sleep disorders, did not meaningfully alter the results.

They concluded that their findings are of “major importance for public health,” especially considering the prevalence and chronicity of benzodiazepine use in elderly populations and the high and increasing incidence of dementia in developed countries.

It would now be crucial to encourage physicians to carefully balance the benefits and risks when initiating or renewing a treatment with benzodiazepines and related products in elderly patients.