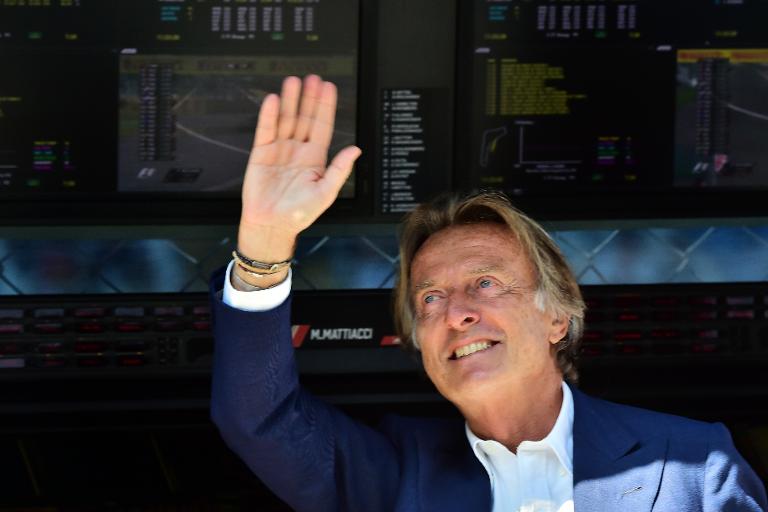 The 67-year-old, who headed up the company as president for 23 years, will receive five times his annual salary, some 13.71 million euros over 20 years, Fiat said in a statement.

He will also be paid 13.25 million euros “not to engage in activities in competition with the Fiat Group during the period to March 2017”, it said.

Montezemolo — dogged by six years of Formula One racing failure — announced earlier Wednesday that he will step down on October 13.

The top job at the Italian Ferrari luxury sports car company will be taken over by the head of parent group Fiat, Sergio Marchionne.

Ferrari is a subsidiary of the Fiat Group which Montezemolo chaired from 2004 until 2010.

His time at the wheel of Ferrari saw the team’s drivers win the Formula One title six times, but the last title came in 2007 and the team has struggled since then to compete on the track with the likes of Red Bull and Mercedes.

The Italian aristocrat had publicly stated he wanted another three years in the job, but Marchionne was quoted by Italian media this weekend as saying that “no-one is indispensable”.