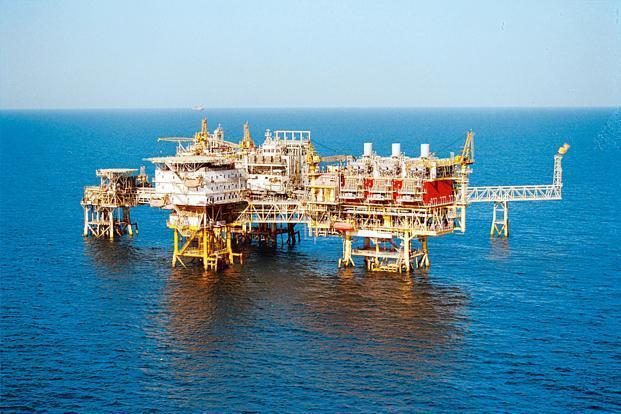 New Delhi: The government on Wednesday kicked off the Big-Bang disinvestment programme it announced in the Budget, with the Cabinet Committee on Economic Affairs (CCEA) clearing stake sales in Coal India, ONGC and hydropower utility NHPC.

At current prices, disinvestment in these companies is expected to meet Budget target of Rs 43,425 crore. The first is likely to be a 5% sale in steel maker SAIL that is expected to fetch Rs 1,700 crore.

CCEA cleared a 5% stake sale in ONGC that, at current prices, will fetch more than Rs 19,000 crore. The company’s share price has risen more than 50% in the past year, with the narrowing of diesel subsidy providing a big boost to valuations in recent months.

The disinvestment department has already shortlisted merchant bankers for the ONGC issue, which could hit the market later this month or early October. The government holds 68.94% in ONGC, which closed marginally down at Rs 445.30 on the BSE on Wednesday.

CCEA approved a 10% sale in Coal India, of which the government holds nearly 90%. Shares closed 1.8% down on BSE at Rs 373.85, at which level the government can raise nearly Rs 24,000 crore. But CIL’s trade unions have said they oppose any further dilution, which could complicate things.

The UPA government had deferred a 10% stake sale last year because of union resistance but made up through a hefty Rs 19,000 crore dividend from the coal miner.

Proposal to sell 11.36% in NHPC will fetch over Rs 3,000 crore at current prices. The government will also divest 5% each in Power Finance Corp and Rural Electrification Corp and is appointing merchant bankers. It is also looking at increasing the retail investor quota in offer for sale mechanism, depending on each issue.Â