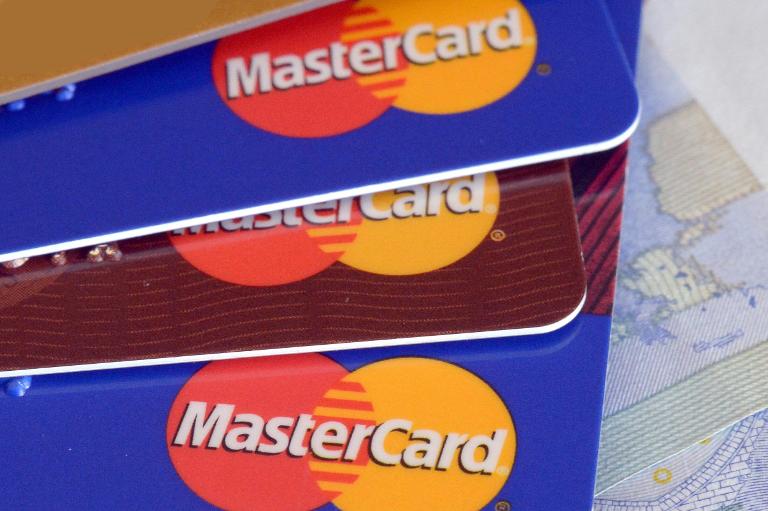 The European Union’s top court ruled Thursday that US credit-card giant MasterCard was at fault over its fees on cross-border transactions, which it said restricted competition.

Upholding a 2007 finding which MasterCard had appealed, the European Court of Justice said the company’s use of interchange fees had forced merchants to put up prices for customers.

When a customer uses a credit card, the merchant’s bank has to pay a fee to the buyer’s bank for the service.

The bank in turn charges the merchant a fee to cover this cost, which is then added to the price of goods on sale, affecting all customers, including those who do not pay by credit card.

The European Commission, the EU’s executive arm, argued this system and the variety of fees involved hindered “development of an internal market in card payments and related markets, such as internet and mobile payments”.

The ECJ ruling “confirms that MasterCard’s inter-bank fees… restrict competition… in the (EU) internal market in breach of EU competition rules,” the Commission said in a statement.

In 2007, the Commission banned MasterCard from charging cross-border fees within the European Economic Area, which comprises the EU plus Norway, Liechtenstein and Iceland.

MasterCard rival Visa last year agreed to cut some of its inter-bank fees by up to 60 percent and “reform its rules to facilitate cross-border competition” after a similar EU complaint.