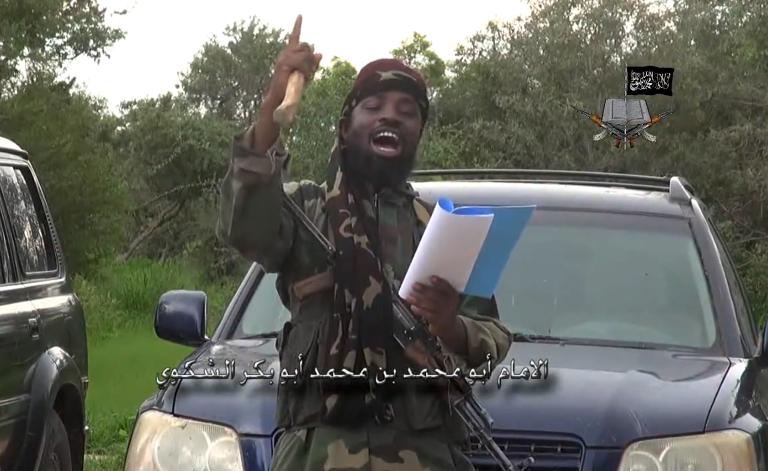 Boko Haram fighters have surrounded the northeast Nigerian city of Maiduguri and are preparing an imminent takeover, an influential regional group claimed on Thursday, calling for military reinforcements.

The warning from the Borno Elders Forum, made up of retired senior civilian and military officials, comes after the United States warned of an attack on the city and analysts claimed the government risked losing control of the region.

Maiduguri has special significance for Boko Haram. It was where the heavily armed Islamist group was founded as an anti-corruption movement in 2002 and is regarded as its spiritual home.

The forum voiced its fears after Boko Haram seized a number of towns and villages across Borno and in neighbouring Yobe and Adamawa states in recent weeks and declared one part of an Islamic caliphate.

In Borno, the militants are now said to control an area from the north around Lake Chad, down its eastern border with Cameroon and round to Bama, 70 kilometres (45 miles) from Maiduguri to the south.

Nigeria’s military has claimed to have retaken Bama but the elders said the government needed to act, asserting that the militants were in reach of the city.

“They have declared their caliphate ie independent Islamic State with their headquarters at the all-important and military strategic city of Gwoza,” the elders said in an emailed statement.

“They declared the Gwoza Emir’s palace as their seat of government, hoisting their flag there. They have annexed and are sitting in court in several other key towns and regions…

They added: “We wish to call on the federal government to urgently fortify in and around the city of Maiduguri.”

Borno, Yobe and Adamawa states have been under emergency military rule since May last year but despite Boko Haram being driven out of Maiduguri by the military and civilian vigilantes, thousands of people have since died in the countryside.

Many more have been forced to flee their homes. A recent United Nations estimate said that as many as 650,000 people had been displaced both within Nigeria and into neighbouring countries.

The elders said that half of Borno state’s 4.1 million population was now living in temporary accommodation in Maiduguri and there were genuine fears that an attack could exacerbate the crisis.

Roads and bridges have been destroyed, schools shut and the economy blighted, with Maiduguri without mains electricity for the last three months.

The elders even warned of “starvation” given that subsistence farmers in the state had not been able to plant crops this year because of the chaos.

Borno had been devastated by “five years of horror, death, destruction and misery”, they added, and criticised the government for its “dismal but also frustrating” response to the insurgency.

The militants had been treated with “kid gloves”, they said, while a supposed troop surge had not been effective.

Nigeria’s military has seen dissent within the ranks, with soldiers complaining of a lack of adequate weaponry to fight the better-armed militants. Some soldiers have refused to deploy or fled attacks.

“The giant of Africa which has been contributing to the rescue and peacekeeping of many other countries has effectively allowed its own citizens to reach this level of disillusionment and despair,” the elders said.

They added that there had not been enough political will to fight Boko Haram and warned that the situation risked “the total annihilation of the inhabitants of Borno”.

Borno’s governor Kashim Shettima last week vowed that Boko Haram would not succeed and sought to assure residents that the government had taken steps to protect them.

“With these steps and our combined efforts as state government and resilient people, we shall overcome this tribulation,” he added.