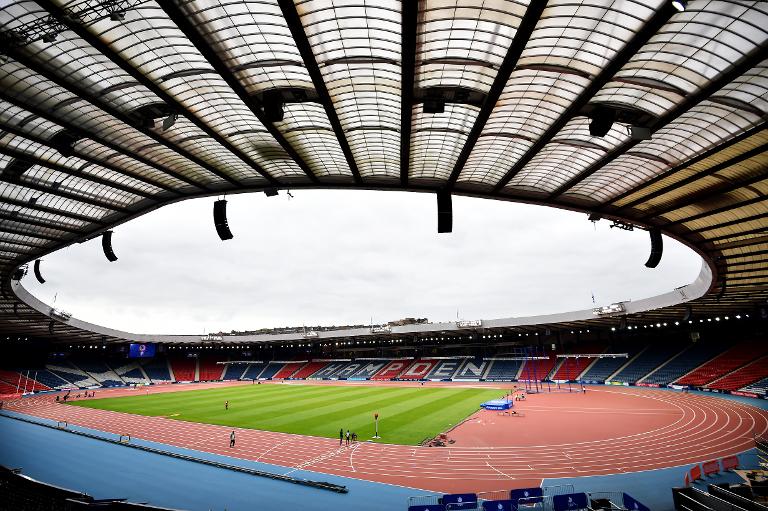 Scotland’s bid to stage games at Euro 2020 “may have to be re-assessed” if the country votes to become an independent nation following next week’s referendum, according to a UEFA report.

European football’s governing body is in the process of examining bids to stage games during the tournament.

The Scottish Football Association has proposed Glasgow’s Hampden Park as the venue for three pool fixtures and one-match in the knock-out phase of a tournament that will, unusually, be divided up among 13 nations across the continent.

UEFA’s executive committee will vote on the host cities on September 19, the day after the Scottish referendum.

Its evaluation report said of the Scottish bid: “Scotland being part of the UK, the legal situation is mostly — but not entirely — identical to that of England and Wales.

“The situation may have to be re-assessed should Scotland become independent of the UK following the referendum.”

The report also criticised the commercial element of the Scotland bid as being “inadequate” and “lacking clarity”.

It said: “The commercial sector of the bid is inadequate, as the information provided lacks clarity. The amount of advertising space offered is vague.”