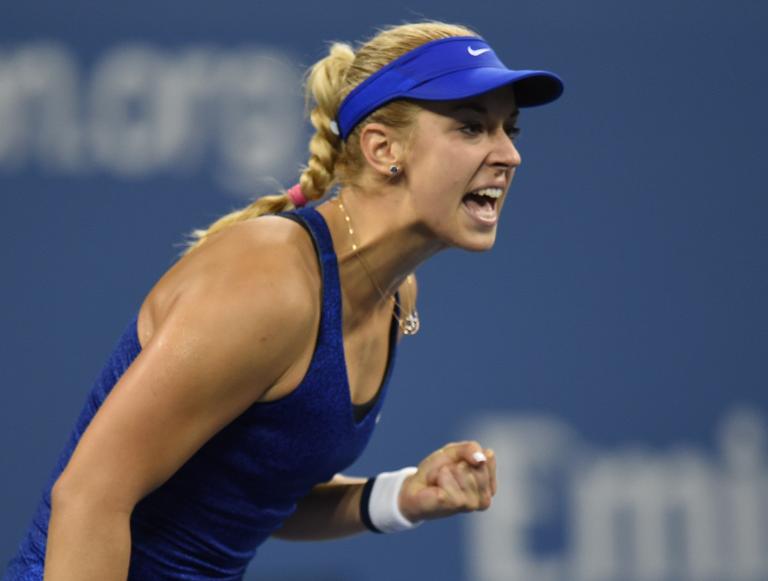 Number one seed Sabine Lisicki of Germany needed three sets to overcome Romania’s Monica Niculescu and progress to the second round of the $250,000 WTA Hong Kong Open on Tuesday.

Lisicki lost the first set 6-3, but recovered to take the second on a tie-break before claiming the third in convincing fashion 6-1.

The world number 31 will play Grace Min of the United States in the second round.

Schiavone will play veteran Japanese star Kimiko Date-Krumm in round two after she eased past Swede Johanna Larsson 6-3, 6-3.