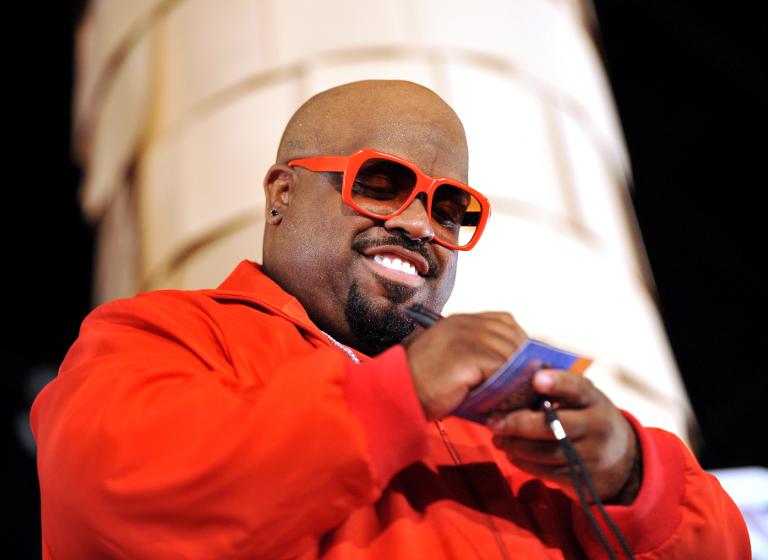 Cee Lo Green has been dropped from his last remaining performance dates as outrage builds over the singer’s treatment of a woman and subsequent comments on rape.

The BayFest Music Festival in Alabama — the last concert date listed on Green’s website — said late Monday that it had canceled his October 4 performance.

Green’s remarks “are contrary to the beliefs and conscience” of the festival, organizers said in a statement.

The singer was earlier dropped by a Washington festival organized for troops by the US military — which itself has faced accusations that it is not doing more to stop rape — and by the Gretna Heritage Festival in Louisiana.

Green — a five-time Grammy winner whose song “Crazy” with Gnarls Barkley was a massive hit in 2006 — was in August put on probation for giving a 33-year-old woman ecstasy without her knowledge.

Green had gone with the woman from a Los Angeles restaurant to her hotel. Prosecutors did not charge him with rape of an intoxicated person, citing lack of evidence.

Green later wrote a series of tweets, including, “People who have really been raped REMEMBER!!!”

The singer later deleted the tweets and apologized for “comments attributed to me” on Twitter.