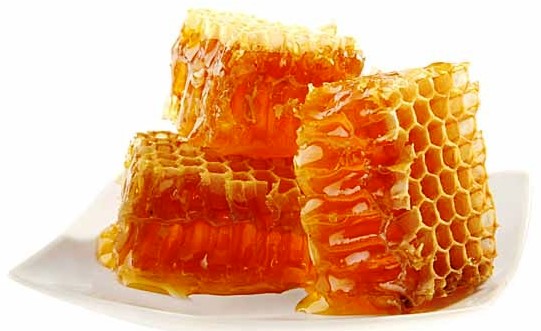 Washington: A new study has found that bacteria from bees could act as substitute for antibiotics.

Raw honey has been used against infections for millennia, and now researchers at Lund University in Sweden have identified a unique group of 13 lactic acid bacteria found in fresh honey, which produces a myriad of active antimicrobial compounds.

While the effect on human bacteria has only been tested in a lab environment thus far, the lactic acid bacteria has been applied directly to horses with persistent wounds. The LAB was mixed with honey and applied to ten horses; where the owners had tried several other methods to no avail. All of the horses’ wounds were healed by the mixture.

The researchers believe the secret to the strong results lie in the broad spectrum of active substances involved.

Tobias Olofsson explained that antibiotics are mostly one active substance, effective against only a narrow spectrum of bacteria. When used alive, the 13 lactic acid bacteria produce the right kind of antimicrobial compounds as needed, depending on the threat.