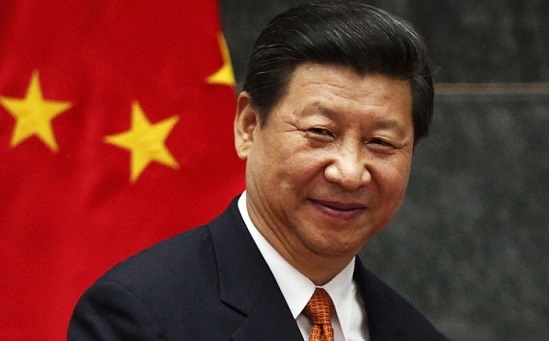 Beijing: Chinese President Xi Jinping is expected to announce major investments in India during his forthcoming visit. China plans to invest in industrial parks and modernise Indian railways. Its interest in reviving the old Silk trade route, including the Maritime Silk Road, is widely known.

Indian National Security Advisor Ajit Dovalâ€™s talks in Beijing assumes significance in the background of President Xiâ€™s visit to India. But what is of strategic importance is a solution to the vexing border dispute is on the agenda for Modi-Xi talks. Â

Doval arrived in BeijingÂ on SundayÂ as the special representative of Modi and met State Councilor Yang at the Diaoyutai Guest house to finalise the schedule and agenda for Xi’s visit.

Appreciating the gesture to receive him at a short notice, Doval said he had brought a special message for Xi from the Indian prime minister.Â

Speculation is rife that in view of the cancellation of the visit to Pakistan, Xi may arrive in India earlier and may visit Prime Minister Narendra Modi’s home state Gujarat before he lands in New Delhi.

Besides finalising the schedule, Doval’s visit is expected to focus on the political aspects of Xi’s tour, including issues related to the boundary dispute and new routes for Kailash and Manasarovar Yatra.

Both the countries have signed Border Defence Cooperation Agreement (BDCA) last year to ensure peace and tranquility at the LAC pending the settlement of the border dispute.