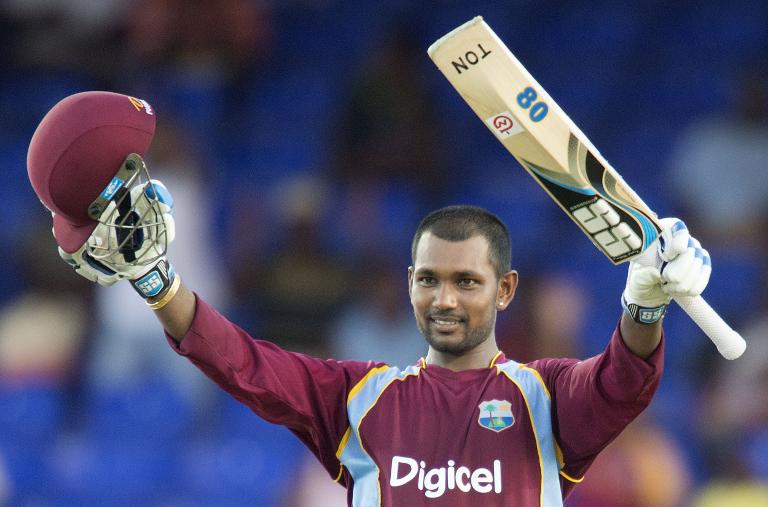 West Indies overcame their own atrocious catching and a defiant hundred by Mushfiqur Rahim to defeat Bangladesh by ten wickets before lunch on the fifth and final day of the first Test at the Arnos Vale Stadium in St Vincent on Tuesday.

After missing a succession of chances on the fourth day, the home side’s fielders continued with their sloppy work before Musfiqur was last out for 116.

The tourists’ captain was the prime beneficiary of the butter-fingered Caribbean cricketers in lifting his side to a second innings total of 314.

Needing just 13 runs for victory and a 1-0 lead in the two-match series, Chris Gayle and Kraigg Brathwaite, the “Man of the Match” for his first innings 212, knocked off the runs 40 minutes before the scheduled lunch interval.

Fast bowler Kemar Roach finished with four for 64, making the critical breakthrough on the final morning when Nasir Hossain spooned a catch to Shannon Gabriel running in from mid-on after he and his captain resumed with the total on 256 for five, still needing 46 runs to avoid an innings defeat.

That was effectively the end of the lower-order resistance with Roach trapping Shuvagata Hom leg-before and Gabriel dismissing Taijul Islam and Rubel Hossain for ducks in the space of three deliveries.

However Mushfiqur was able to reach his third Test century, a straight six off Roach taking him to the coveted landmark and an edged boundary between the wicketkeeper Denesh Ramdin and first slip Gayle allowing the visitors to avoid the humiliation of yet another innings defeat.

“The catching is a cause for concern because we could have finished the game yesterday if we had taken all our chances,” said West Indies captain Ramdin in reflecting on his teamâ€™s overall effort.

“Slip catching has been hampering us in the last two series and we need to correct that ahead of the next Test.”

Bangladesh’s skipper, who was dropped twice off straightforward chances on the fourth day, was also missed at slip by Gayle and an even simpler opportunity to Jerome Taylor at mid-on before Taylor himself ended the innings when Mushfiqur swung to deep-midwicket where Darren Bravo held his sixth catch of the match.

“This was our first Test match for quite a while and we looked a bit ragged in the first innings, but we showed some character the second time around so that is a positive sign,” said Mushfiqur after the match.

There is the possibility that he may play in the second and final Test starting on Saturday in St Lucia purely as a frontline batsman as the finger injury he sustained while batting on the fourth day may prevent him from doing the job of wicketkeeper.