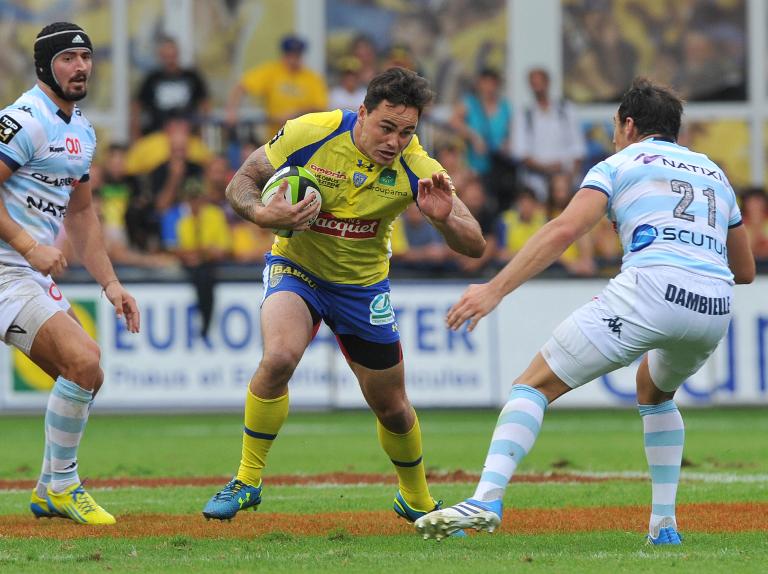 Clermont’s former All Black Zac Guildford will be out of action for up to four weeks after he and team-mate Jonathan Davies were assaulted in the centre of the city on Sunday, his club reported.

The 25-year-old Kiwi, who had a record of ill discipline off the pitch in New Zealand before he made the move to France in the summer, was left with a badly-bruised jaw.

The winger had been out celebrating with his team-mates after the comprehensive Top 14 victory over Racing-Metro, the birth of team-mate Camille Lopez’s child and the birthday of another team-mate Jamie Cudmore.

Both he and Davies were set upon early on Sunday morning by three individuals in the centre of town and during the set to Guildford fell to the ground and was kicked in the face.

He was taken to hospital while the three assailants escaped and have yet to be identified and arrested.

“He is the victim,” said Lhermet on Monday

“We have had nothing to reproach him over since he arrived.

“It is true we would have preferred he didn’t find himself mixed up in this but similarly I wouldn’t want aspersions made regarding his past.

“His integration into the club and the community is on the right track.”

Guildford, who scored six tries in 11 matches for the All Blacks, signed a two-year contract with the 2013 European Cup finalists with the option for another year.

Guildford’s notoriety reached a peak when he attacked two men in a bar in the Cook Islands in a nude, drunken rage, which led to him admitting to having alcoholism problems.

They stemmed in no small part from the personal tragedy that struck him in 2009 when his father died of a heart attack while watching from the stands as his son and his New Zealand team-mates won the Junior World Cup title in Tokyo.

The fracas on Sunday morning is not the first unsavoury incident to rock the French rugby giants recently as three of their players including captain and former France star Aurelien Rougerie were stabbed leaving a night club six weeks ago.