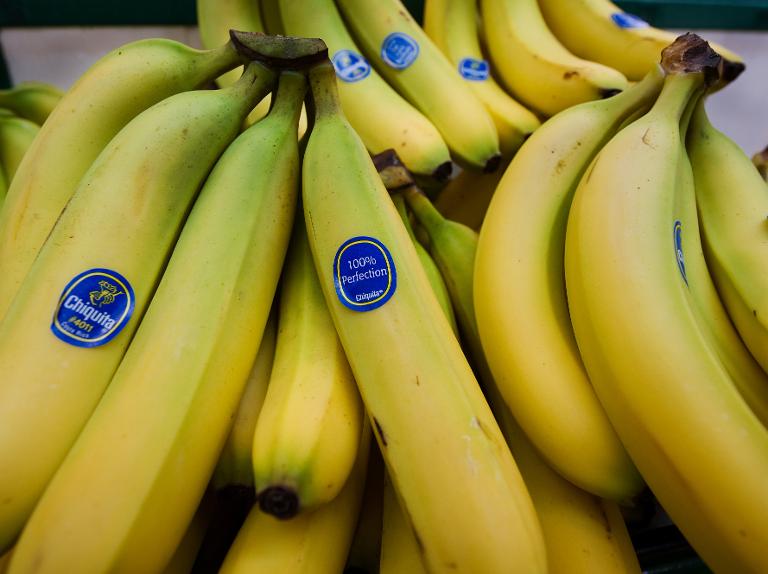 US banana giant Chiquita said Monday it had postponed a shareholder vote on a merger with European fruit producer Fyffes and invited a rival Brazilian firm to make a counteroffer.

Chiquita Brands International delayed a shareholder vote on a potential deal to create a fresh produce giant ChiquitaFyffes from September 17 until October 3.

The planned merger, unveiled in March, would relocate the company to Fyffes home of Ireland for tax purposes.

Chiquita said it had also sent a letter to the Cutrale Group, a juice exporter, and the investment bank Safra Group, both of Brazil.

But on Monday, the US group indicated “its willingness to offer Cutrale/Safra the opportunity to conduct focused due diligence and present its final and best offer.”

Chiquita also said it continues to recommend shareholders vote in favor of the Fyffes deal.

Cutrale and Safra released a statement blasting Chiquita’s latest announcement as “a blatant attempt” to “frustrate” Chiquita shareholders seeking a fair vote on the Fyffes deal.

Cutrale and Safra said Chiquita had set “absurd and totally unacceptable” conditions for the talks, such as allowing the Brazilians only eight days to deliver a full and binding bid.

Cutrale and Safra have publicly criticized of the Chiquita-Fyffes deal by leading shareholder advisory firms, including Institutional Shareholder, which last week urged shareholders to reject the deal.

ISS said the performance of Chiquita and Fyffes shares since the potential deal was unveiled shows “declining market enthusiasm” for the transaction, suggesting “support for the transaction as currently structures is not warranted.”