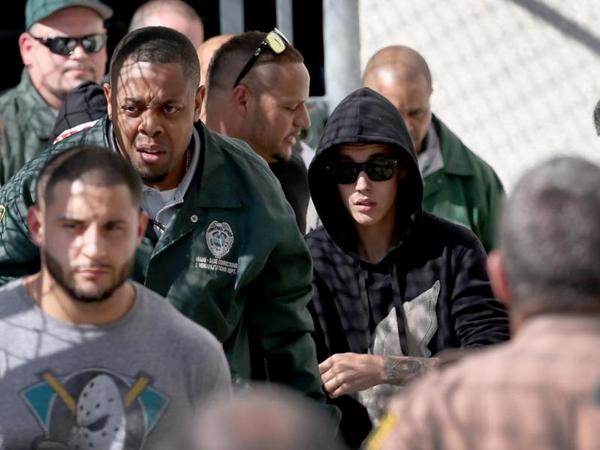 Washington: Justin Bieber, who assaulted his limo driver in Toronto in December 2013, now won’t face charges in the case, it has been revealed.

Brendan Crawley, a spokesman for the Ontario attorney general’s office, said prosecutors decided that there was “no reasonable prospect” of convicting the 20-year-old singer of striking his limo driver on the back of his head, CNN reported.

Ontario provincial police spokesman Kees Wijnands said investigation revealed that the driver of the ATV and an occupant of the minivan engaged in a physical altercation after colliding.

Bieber’s attorney said people with cameras were chasing the singer when the incident happened.