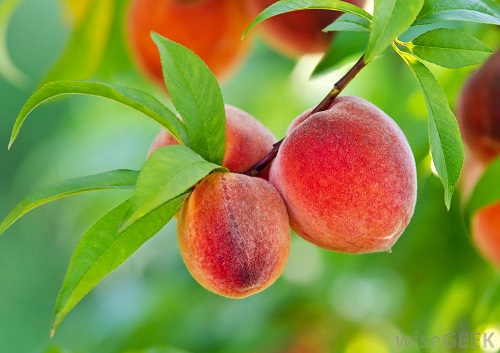 Washington: A new study has suggested that peaches’ ancestry dates back to at least 7,500 years to the lower Yangtze River Valley in Southern China.

The study conducted at Zhejiang Institute of Archeology in China’s Zhejiang Province showed that it took about 3,000 years before the domesticated peach resembled the fruit we know today.

Gary Crawford, a U of T Mississauga anthropology professor, said that previously, no one knew where peaches were domesticated and none of the botanical literature suggested the Yangtze Valley, although many people thought that it happened somewhere in China.

The researchers compared the size and structure of the stones from six sites that spanned a period of roughly 5,000 years and by comparing the size of the stones from each site, they were able to discern peaches growing significantly larger over time in the Yangtze valley, demonstrating that domestication was taking place.

The study is published in PLOS ONE.