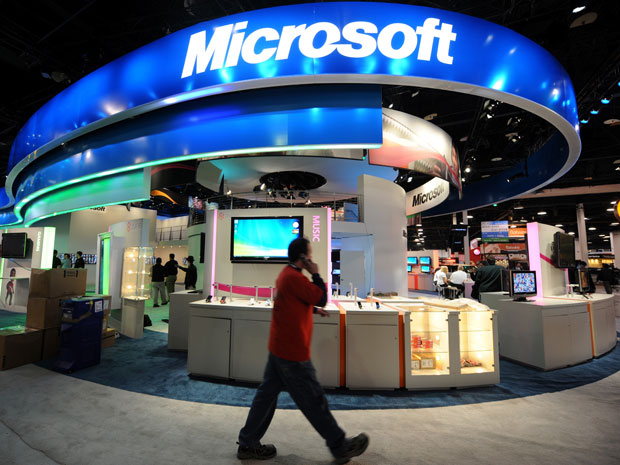 New Delhi: In line with its global mobile- first, cloud-first strategy, software giant Microsoft has revamped its MSN website and services to offer a comprehensive and seamless experience to users accessing content like news and sports updates across PCs and mobile handsets.

The preview, which started on Monday, features many premium content and personal productivity tools that can be customised to individual needs.

“The new MSN is designed from the ground up for a mobile, cloud first world. The new experience is available on the web and will soon be available across all major device platforms, including Windows, iOS and Android (operating systems),” Microsoft Advertising General Manager (Asia Pacific) Adam Anger said.

Microsoft is inviting people to try out the new web experience at www.preview.msn.com/en-in, where users can leave their comments and experiences, he added.

MSN’s competitors in the segment include players like Google and Yahoo!.

With increasing smartphone penetration and falling data tariffs, a large number of people across the globe (including India) are now consuming content on the go.

Analysts also believe a big number of new Internet users will access the worldwide web for the first time on their mobile devices rather than traditional computers.

“The new MSN focusses on digital daily habits in people’s lives, helping them complete tasks on the web and across devices to keep users in the know wherever they are. They can access Outlook, OneDrive and many other services from one screen,” he said.

MSN has partnered content providers like The New York Times, The Guardian, Telegraph (UK), Le Figaro and Le Monde among others.

“With an audience of nearly 425 million people coming to over 57 markets around the world available across the three major device platforms, the new MSN presents an enormous opportunity for publishers,” he said.

In India, the partners include names like Hindustan Times, NDTV, India Today, Indian Express and Network 18. According to industry reports, MSN website gets about 13 million unique visitors a month on an average in India.

“For India, we have introduced two special segments â€“ health and fitness and food and drink…MSN’s expert editors are able to draw from the over 1,000 sources to hand-curate content for individual markets and cultures,” Microsoft India Head (MSN India) Sanjay Trehan said.