Home Sports Lahore Lions off to India with message of love 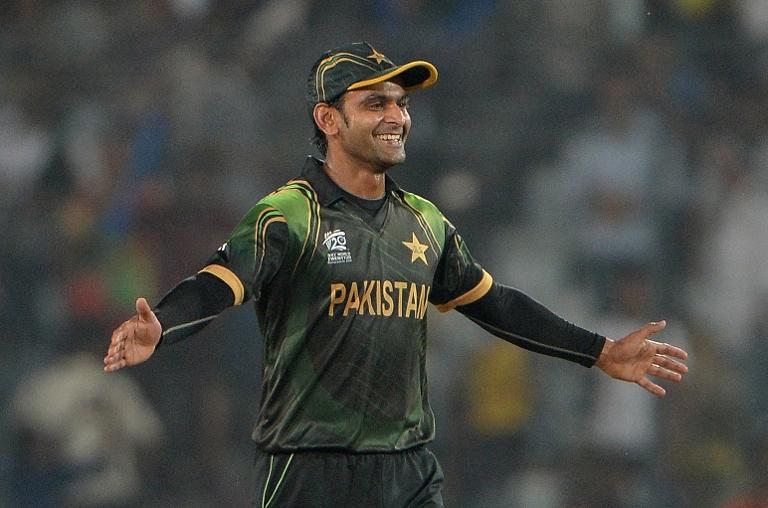 Pakistan’s domestic Twenty20 champions the Lahore Lions received their Indian visas Monday, ending doubts over their participation in the Champions League as captain Mohammad Hafeez vowed to spread love across the border.

Fielding a virtual Pakistan ‘A’ side, the Lions are set to depart Tuesday and will enter the four-team qualifying round in Raipur starting from September 13.

They face the Mumbai Indians in their opening encounter before taking on Sri Lanka’s Southern Express and New Zealand’s Northern Districts.

The top two teams from the qualifying rounds will join eight teams in the main rounds, starting from September 17.

Hafeez said his players would act as ambassadors of Pakistan.

“We are going there with a message of love and I know how much they love Pakistan and the cricketers from our country,” Hafeez told reporters.

“Our aim is not only play good cricket in the field but also do good acts off the field.

“Both India and Pakistan love cricket and we are hoping to have a very good time there.”

Pakistani participation in the tournament began in 2012, its third edition hosted by South Africa, when the Sialkot Stallions played in the qualifying stages of the event but failed to progress to the main rounds.

Misbah-ul Haq’s Faisalabad Wolves suffered the same fate in 2013 when the tournament was brought back to India.

But Hafeez said his side was confident of making it further this time around.

“We as a team have been playing some exciting cricket in last two years and the squad is well balanced with gutsy players from our domestic circuit, so we have the ability to match the best.”

The Lions’ visit is seen as a positive step towards reviving India-Pakistan ties which stalled in the wake of 2008 terrorists attacks on Mumbai, blamed on militants based in Pakistan.

In July this year the two countries signed a contract to play six series in the next eight years, the first to be hosted by Pakistan on neutral territory in December 2015.