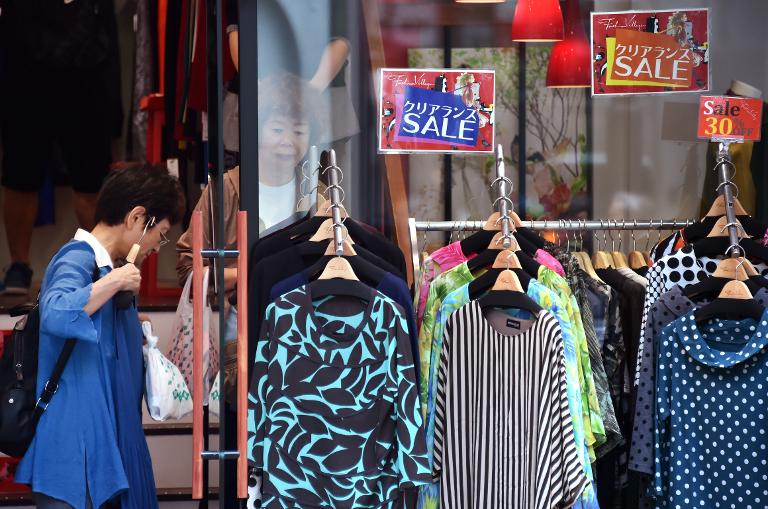 Japan’s economy shrank further than initially estimated in the three months to June, revised data showed Monday, putting pressure on the central bank to act and the government to delay another tax hike.

The latest statistics confirmed the world’s third largest economy had suffered its steepest quarterly drop since the 2011 quake and tsunami disaster.

GDP contracted 7.1 percent on an annualised basis, down from 6.8 percent in the preliminary estimate, the worst figure since the January-March quarter of 2009 in the wake of the global financial crisis.

Japan’s economy slammed on the brakes as the country raised its sales tax for the first time in 17 years in April.

Prior to that the economy had been on the upswing as Prime Minister Shinzo Abe’s growth blitz, dubbed Abenomics, helped sharply weaken the yen, giving a lift to exporters’ profitability and driving a stock market rally last year.

A huge monetary easing campaign by the Bank of Japan (BoJ) was a cornerstone of the programme.

The weak figures may force Tokyo to reassess another planned tax increase next year, a move aimed at finding new revenue sources to shrink the massive national debt.