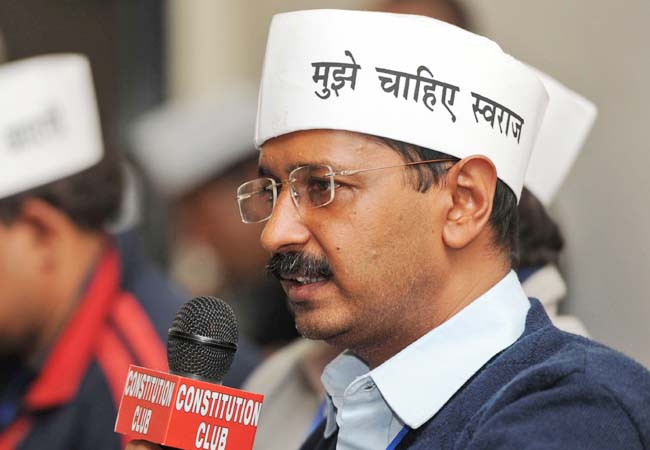 New Delhi: There seems no end to the melodrama in the process of government formation in Delhi. While the parties are constantly distancing itself from making direct claims to form the government, in its move to dent the chances of the saffron camp, Aam Aadmi Party on Monday released a video alleging that Delhi BJP leader Sher Singh Dagar tried to poach one of its MLAs by offeringÂ Rs 4 crore. However, the latter stoutly denied the allegations and said they would file a defamation case in the matter.

Senior AAP legislator Manish Sisodia, in a series of tweets in Hindi, alleged that BJP offeredÂ Rs 4 crore to buy his party’s Sangam Vihar MLA, Dinesh Mohania. AAP has been alleging that BJP is trying to buy its MLAs to be able to form its government in Delhi.

AAP had on Saturday said Jung’s invite to BJP to form government in Delhi will be an “open invitation for horse-trading” and would amount to the “murder of democracy”.

“It is clear that in the absence of support of Congress party or AAP, BJP is not in a position to win a confidence vote, except by engineering defections,” Kejriwalâ€™s letter to President Pranab Mukherjee said.