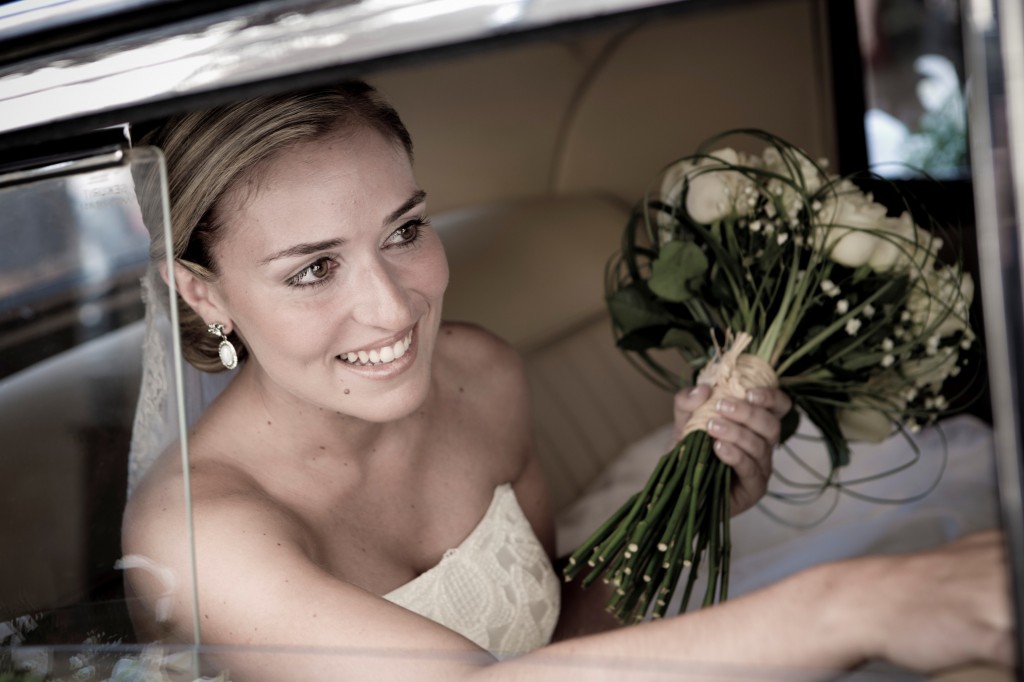 Itâ€™s good to be a law abiding citizen as laws are meant to bring order into society. However, some laws are bizarre enough to make you wonder about its legitimacy.

Just one of the many weird laws is in Montana where â€œproxy weddingsâ€ are allowed for those serving in the military, which means a friend can pretend to be the groom or the bride and the union will still be considered valid. In some cases both the bride and the groom are absent.

NewsMobile brings you some of the weird and the irrelevant laws from around the world.

– In Longyearbyen, Norway dying is against the law. Actually, this is because it was found that bodies did not decompose in the permafrost. The graveyard stopped accepting newcomers 70 years ago. So, if you fall gravely ill, you will be hastily dispatched by plane to the mainland, where you can end your days without getting arrested.

– You are forbidden to be fat in Japan. Although their country already has one of the worldâ€™s lowest obesity rates (less than 5%, in contrast to the USAâ€™s 35%), that did not stop Japanese lawmakers from setting a maximum waistline size in 2009. Every man aged 40 and over must not have a waist measuring 80cm or above and for every woman itâ€™s 90cm or above; and this from the land that brought us sumo wrestling. There is no penalty or punishment for individuals. The law is aimed at pressuring companies and local governments.

Employers unable to meet the guidelines will be forced to pay nearly 10% higher payments into the national health insurance program. This can equate to millions of dollars for large corporations.

– In Singapore, selling non-medical chewing gum or chewing normal gum is a crime and imposes a fine of $1000. A second offense costs $2000 and being forced to clean a public area of the city for a day. The only exception is nicotine gum, but even then smokers can only get it from a pharmacy with a prescription.

– In Greece, it is a punishable criminal offence to visit a Greek site in high heels. In an effort by the government to preserve the sites, anyone who shows up in heel is forced to take the tour barefoot to prevent degrading the monuments.

– Wrestling a bear is a crime in Alabama and it could get you in serious trouble with the law. There is a special chapter of the local legislation devoted to bear-related offences. You cannot train a bear, wrestle or charge admission to a bear fight. The black bear is considered a â€œunique mammalâ€ in the state of Alabama warranting special protections under the law enacted in 2001.

– The people of Brunei, Indonesia and Malaysia simply love the durian fruit, which looks a little like a cross between a pineapple and a porcupine. However, many local authorities have completely banned the consumption of this delicacy from buses, subways, hotels and airports. It is said the durian smells like a mixture of “pig-droppings, turpentine and onions”.

– In Afghanistan, the Taliban banned women from wearing white socks just in case men found them attractive. The police even ordered civilians to paint their windows black to stop women being seen from the outside.

– If you are in the United Arab Emirates during the period of Ramadan, to prevent a jail sentence you should observe the holiday which forbids eating, drinking or smoking in public during the day. This law applies across most Muslim nations and travellers should abide by it as a gesture of respect to the host nationâ€™s religion.

– Drinking a lot is confusing enough without having to remember a myriad of boozing bylaws. In St Louis you canâ€™t drink beer while sitting on a city street. In Chicago you can be arrested for drinking standing up anywhere in the city. You cannot be served wine in a teacup in Topeka, Kansas while in Cleveland, no more than one person may sip from a whisky bottle. Saskatchewan in Canada at least has the rights of the drinker at its civic heart â€“ it is against the law to drink water in beer parlours there.