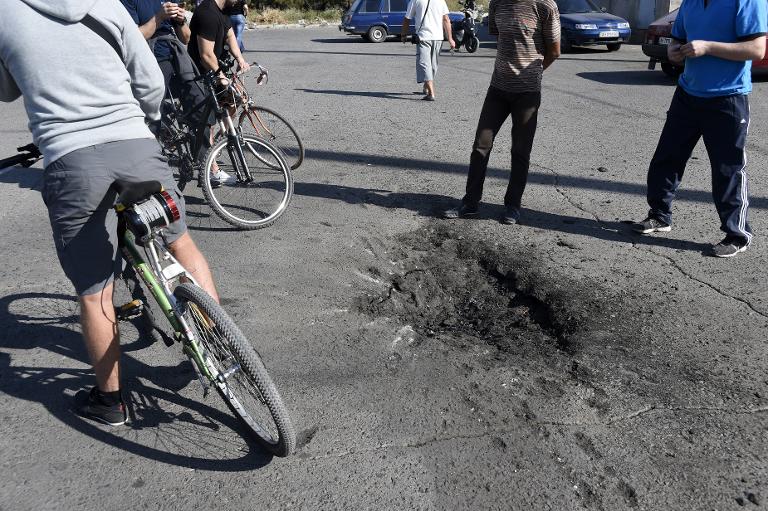 A woman was killed in the heavy fighting that erupted overnight in the Ukrainian port city of Mariupol, the local authorities said on Sunday, the first reported death since a ceasefire was signed two days ago.

Another three residents were also wounded when pro-Russian rebels opened fire on a government-held checkpoint at the eastern edge of the city, Mariupol town hall said in a statement.