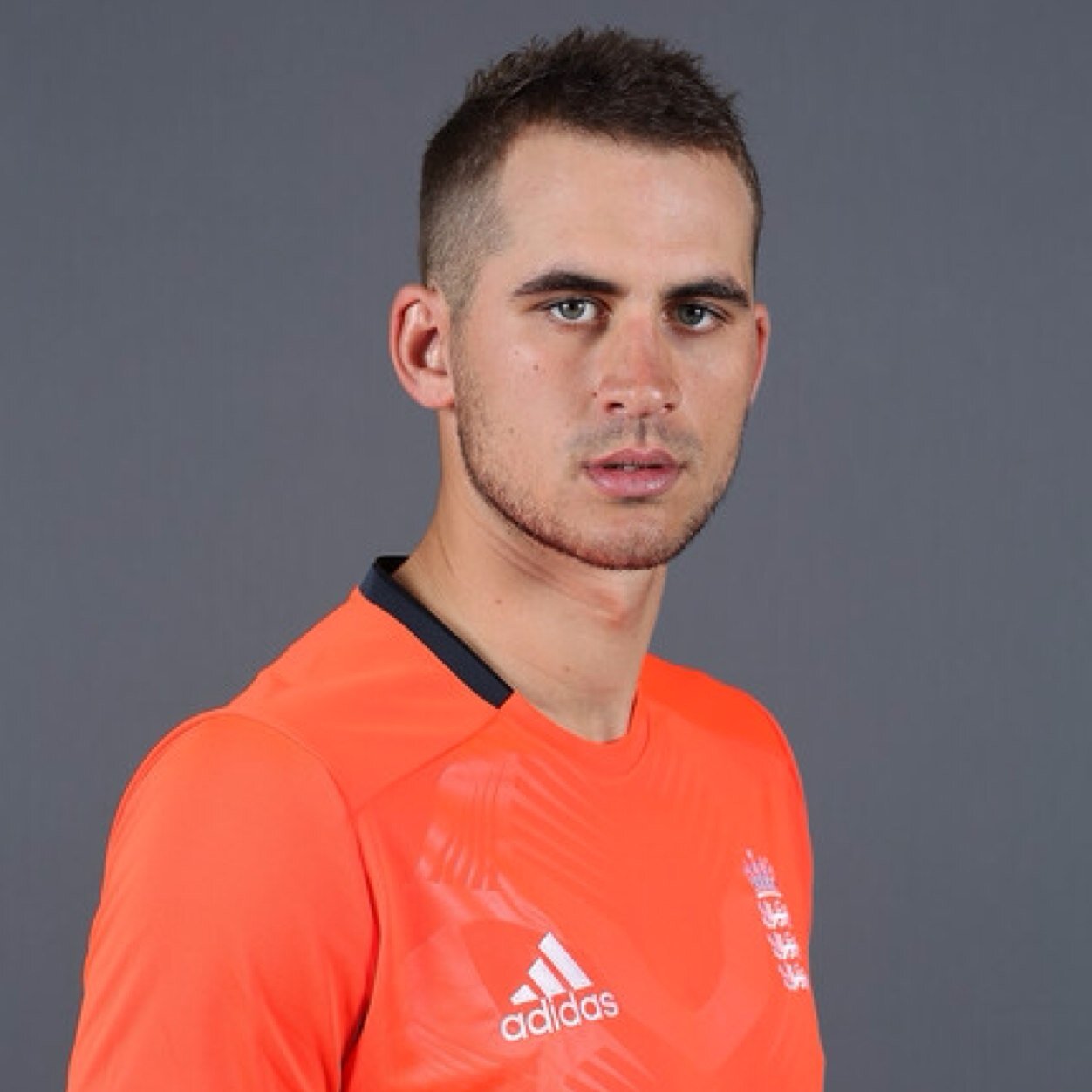 In the last match of the tournament, England went back smiling, as they won the lone T20 against India by 3 runs on Sunday.

In reply to the hostsâ€™ 180, India opened with Shikhar Dhawan and Ajinkya Rahane, who kickstarted proceedings cautiously. However, after belting 1 six, Rahane was taken by Ali for 8 in the 2nd over, bringing the pressure right back on the visitors. Kohli was the next man in, and he put on display the firebrand cricketing that he is so well-known for. Slamming Woakes for three consecutive fours in the 4th over, the score was 40/1 in the first five.

Dhawan and Kohli continued to clobber the ball, keeping the asking rate well within reach. However, the breakthrough came in the form of Dhawanâ€™s wicket, taken by Woakes for 33 in the 11th over. Raina joined the action, while Kohli continued his momentum. However, Steven Finnâ€™s return spell made the difference as he caught the prized fish Kohli for 66 in the 15th over. Dhoni walked into the middle, but yet another Indian wicket tumbled in the form of Raina, who was bowled by Gurney for 25 in the 17th over. With 35 runs from 18 balls, the Indians reached 146/4 in 17 overs.

Jadeja did not even last for an over, when he was run out in the 18th for 7. Dhoni continued his aggressive cricket, dishing out the big ones in order to pocket the match. With 17 runs required off the last over, but couldnâ€™t really win it for his team. The Indian reply finished at 177/5.

Earlier, England won the toss and elected to bat first. Jason Roy, of Indian origin, who also happened to debut today, opened the innings with Hales, but fell in the 3rd over for 8, taken by Shami. New man Moeen Ali for dismissed for a duck by Mohit Sharma, reducing the score to 31/2 in 4 overs. Root joined Hales in the middle and speeded up the run scoring process, quickly taking the score to 64/2 in 9 overs. But then, in the 10th over, Jadeja got the better of Hales for a well-made 40. Just as Morgan walked in looking to have a productive partnership, Root departed, taken by Rookie Karn Sharma for 26. At the end of the 15th over, the hosts scorecard was at 99/4.

Buttler and Morgan started the fireworks scoring a few lofted one here and there, but that partnership was broken by Mohammad Shami when he claimed Buttler for 10 in the 18th over. Morgan was persistent at the other end, getting to his 50, with Bopara doing just what the doctor ordered in the 19th over. Two fours and a couple of sixes meant that the score would be decently good. The last over saw the fall of Morgan for a beautifully made 71, taken by Mohammad Shami again, but Boparaâ€™s two fours and 1 six, despite the fall of Woakes in the same over meant that the hosts wrapped up for 180/7.