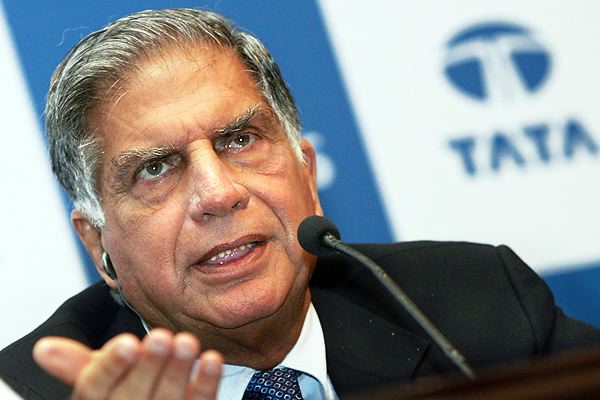 “Please join the mission for a healthy, living ocean and ask Ban Ki-moon to join our call for high seas protection and ocean health,” the petition said.

Highlighting the importance of oceans and marine life, Tata said: “Its resources and freedoms are being exploited at the expense of us all â€“ especially the poorest in society”.

“Now more than ever, better ocean governance is critical for a more equitable and just world,” he added.

Marine and coastal resources are worth $3 trillion a year â€“ around 5% of the world’s GDP â€“ and worldwide, 350 million jobs are linked to the ocean while 97% of fishers live in developing countries.

“In September, the United Nations (UN) will begin discussing the future of the high seas and how they should be governed. This won’t happen again anytime soon. So, we need to make the most of the opportunity now,” Tata said.

Tata said the high seas resemble a “failed state beyond the jurisdiction of any government”.

“No one is taking overall responsibility, with the alarming result that the health of the entire ocean is in severe decline,” he added.

He said there is a need for a new international agreement (under the UN Convention on the Law of the Sea) to secure ocean health and the sustainable and equitable use and conservation of high seas resources.

“The UN Secretary-General, Ban Ki-moon is committed to ocean health and protection but he needs our support so that he is empowered in September to call on world leaders to develop this new agreement,” he said.