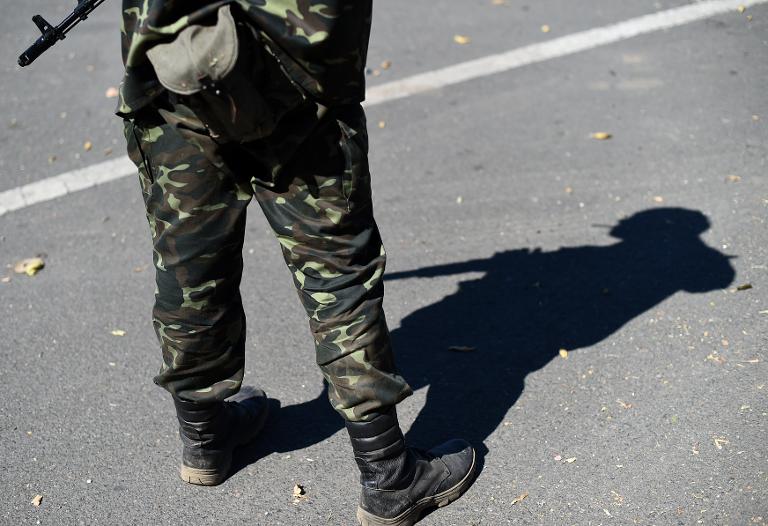 Russia warned Saturday that it would react if the European Union imposed fresh economic sanctions against it over the situation in Ukraine.

“As for the new list of sanctions from the European Union, if they are passed, there will undoubtedly be a reaction from our side,” the Russian foreign ministry said in a statement.

Moscow criticised the European Union for drawing up the tougher sanctions despite a truce agreed in Minsk that was appearing to hold in eastern Ukraine on Saturday.

But by announcing new sanctions that are expected to be formally approved on Monday, the EU’s leadership “is practically sending a signal of direct support to the ‘party of war’ in Kiev, which is not happy with the results of the Minsk meeting,” Russia’s foreign ministry said.

“Instead of feverishly searching for ways to hurt the economies of its own countries and Russia, the European Union would do better to work on supporting the economic revival of the Donbass region” of eastern Ukraine, it added.