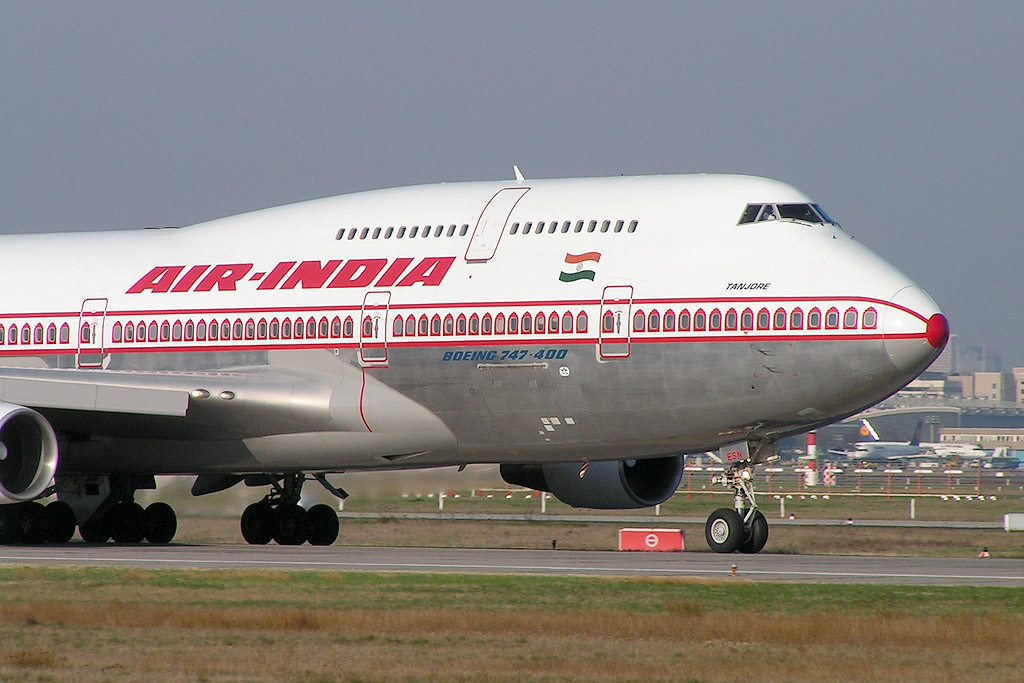 Sydney: India tops the list of the cheapest countries in the world in which to fly, a leading Australian daily reported on Friday.

Airfares to India cost just $10.36 per 100 km. It is followed by Malaysia and South Africa, which claim second and third spots respectively, ahead of Australia,Â The Sydney Morning HeraldÂ reported citing a study by travel website GoEuro.com.

South Africans enjoy the cheapest travel overall, the study claims, with airfares costing $11.63 per 100km, and the country having the most cost-effective rail network – with train trips priced at $1.88 per 100km.