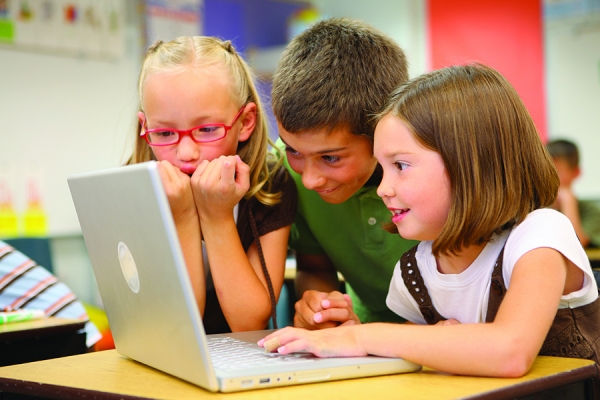 Washington: Google has agreed to issue at least $19 million in refunds to consumers whose children made app purchases from its Google Play store without parental consent, officials said.

The Federal Trade Commission (FTC) announced that Google agreed to the settlement to resolve a probe into “unfair” practices by billing consumers for kids’ apps since 2011.

FTC chairwoman Edith Ramirez said in a statement that in the age of mobile technology, “it’s vital to remind companies that time-tested consumer protections still apply, including that consumers should not be charged for purchases they did not authorise.”

The in-app charges are a component of many apps available from Google Play and can range from 99 cents to $200, according to the consumer regulatory agency.

In some apps used by children, users are invited to accumulate virtual items but sometimes are billed without the knowledge of their parents. Google has also agreed to update its practices to ensure that it receives parental consent for the purchases.

A Google spokeswoman, asked about the settlement, said in a statement, “We’ve already made product changes to ensure people have the best Google Play experience possible. We’re glad to put this matter behind us so we can focus on creating more ways for people to enjoy all the entertainment they love.”

Google allows parents to set up their devices to require passwords, or to allow for password-free purchases. But the company notes that in-app purchases are relatively new and that practices are being developed.

Up till now, Google has generally provided refunds on request. But the settlement requires Google to contact all consumers who placed an in-app charge to inform them of the refund process within 15 days of the order being finalised.

If the refunds total less than $19 million in refunds within 12 months, the company must remit the balance to the US Treasury.

The agreement follows a similar deal earlier this year with Apple, which agreed to pay $32.5 million. The FTC in July sued Amazon as part of its investigation into in-app purchases by children, but no settlement has been announced.