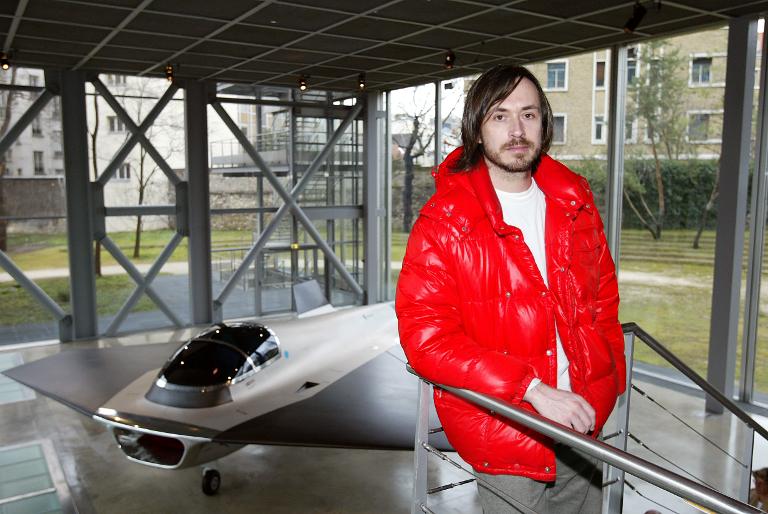 Apple has recruited renowned Australian designer Marc Newson, whose creations have been featured by museums such as New York’s famous MoMA.

“Marc is without question one of the most influential designers of this generation,” Jonathan Ive, Apple’s senior vice president of design, told Vanity Fair magazine’s website.

“He is extraordinarily talented. We are particularly excited to formalize our collaboration as we enjoy working together so much and have found our partnership so effective.”

An Apple spokesperson confirmed the comments.

Newson — deemed by Time magazine in 2005 to be among the planet’s 100 most influential people — is especially well known for his furniture, in particular chairs with rounded forms.

Some have sold for hundreds of thousands of dollars at auction or been incorporated into collections of institutions such as New York’s Museum of Modern Art or the Centre Pompidou in Paris.

Newson, based in London, has worked with Nike, Qantas Airways and Ford, among others.

His website, meanwhile, highlights a series of watches amid persistent rumors that Apple could be unveiling an “iWatch” at its mystery-shrouded product launch event Tuesday.

The US technology giant’s snapping up of Newson comes on the heels of other recent hires including Angela Ahrendts, the long-serving former chief executive of Burberry.

As part of its $3 billion deal for Beats, the high-end audio equipment and streaming music service, it also brought on board the the talent of Beats brains Dr. Dre, a rap musician, and producer Jimmy Iovine.