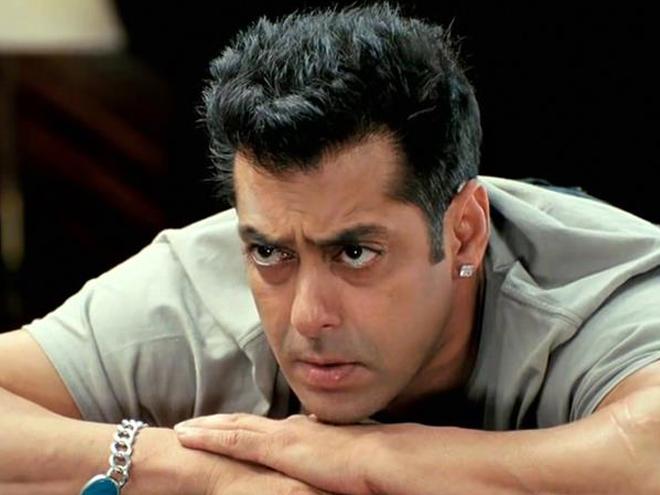 New Delhi: In yet another blow to superstar Salman Khan in the black buck poaching case, the Supreme Court on Friday declined relief to the actor who had filed a petition seeking a stay on his conviction.

The apex court in its order slamming the stay on conviction very clearly mentioned that law is same for all the citizens and there is no scope for any special treatment to any convict. The apex court also fixed October 28 as the date for final disposal of the case that dates back to 1998.

The actor had on August 27 filed an affidavit arguing that as he was one of the highest tax-paying citizen of the country and he should be allowed to travel around the world to practice his occupation.

Khan has been sentenced to five years in jail by a trial court and is currently out on bail. He has been accused of hunting and killing two Chinkara deer and a black buck during shooting for a film in Rajasthan.