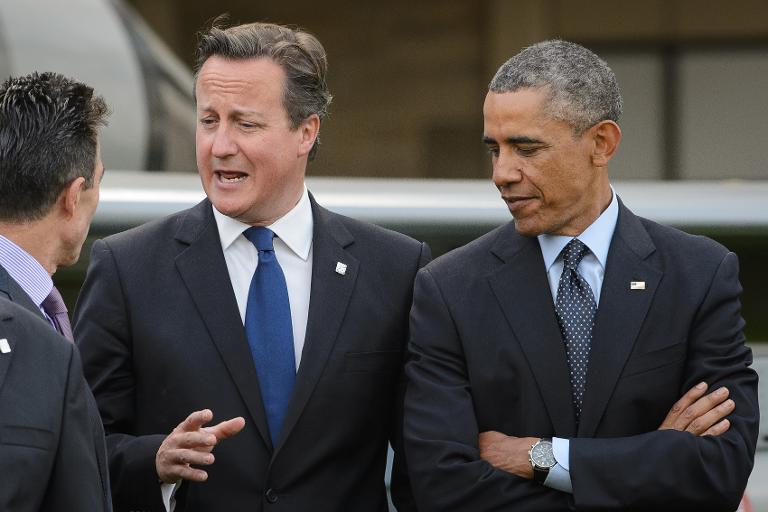 “We are united in condemnation of these barbaric and despicable acts… Their threats will only harden our resolve to stand up for our values,” Cameron said on the second day of a NATO summit.

A NATO official said the 28 heads of state and government of the alliance’s member states on Thursday discussed challenges including the threat of Islamic State.

“Today leaders will focus on NATO’s response,” the official said, adding that the leaders would focus on “how to use all available tools”.

A Western diplomatic source said there could be a military coalition against IS but “we are not envisaging acting without a legal framework” in the UN.