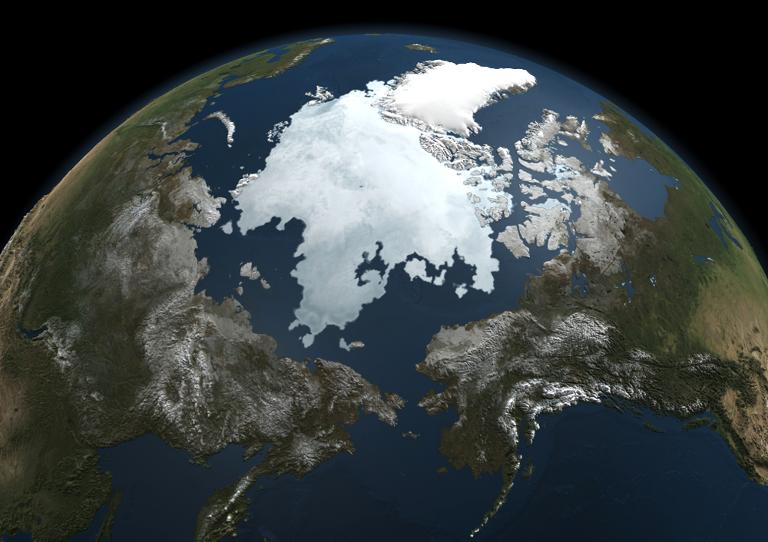 Creating a sanctuary to protect international waters surrounding the North Pole would be supported by a huge majority of people across 30 countries, a Greenpeace poll said.

A total of 74 percent of respondents reported they were in favor of a formally protected area, while only 17 percent said they were against the idea.

The survey, released Thursday, which was conducted across all continents by Canadian firm Riwi, said nine percent of respondents had no opinion.

Support for the move reached 72 percent in Russia and 78 percent in Canada, the largest countries bordering the Arctic Ocean.

Some 84 percent of Italians and South Africans, but only 57 percent of the Japanese favored creation of the sanctuary.

People in Argentina, Italy, India and South Africa expressed the strongest support for the move.

A total of 71 percent of respondents meanwhile wanted a ban on oil drilling and heavy industry in the Arctic Ocean, but the number dropped to 66 percent when it included industrial fishing.

Only 1.5 percent of the Arctic Ocean is protected water, less than any other ocean in the world, Greenpeace said.