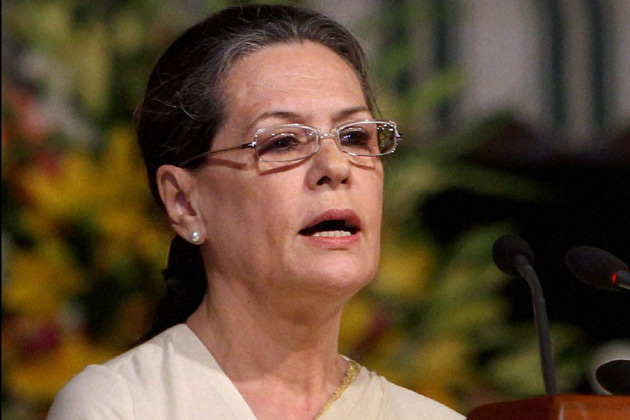 New Delhi:Â Congress president Sonia Gandhi stepped in after reports of a growing divide within the party between the new and the old guard.

Sonia reportedly asked supporters of party Vice President Rahul Gandhi to call off a meeting which they had sought to present a memo to party General Secretaries seeking an end to all criticism of Rahul.

Sonia reportedly said infighting and the blame game within the party must end.

The young brigade reportedly wanted to send a strong message to the senior leadership of the party on criticising Rahul. They said that questions about Rahul’s leadership abilities will not be tolerated. They also said that party members must voice their opinions only at party platforms and not in public.