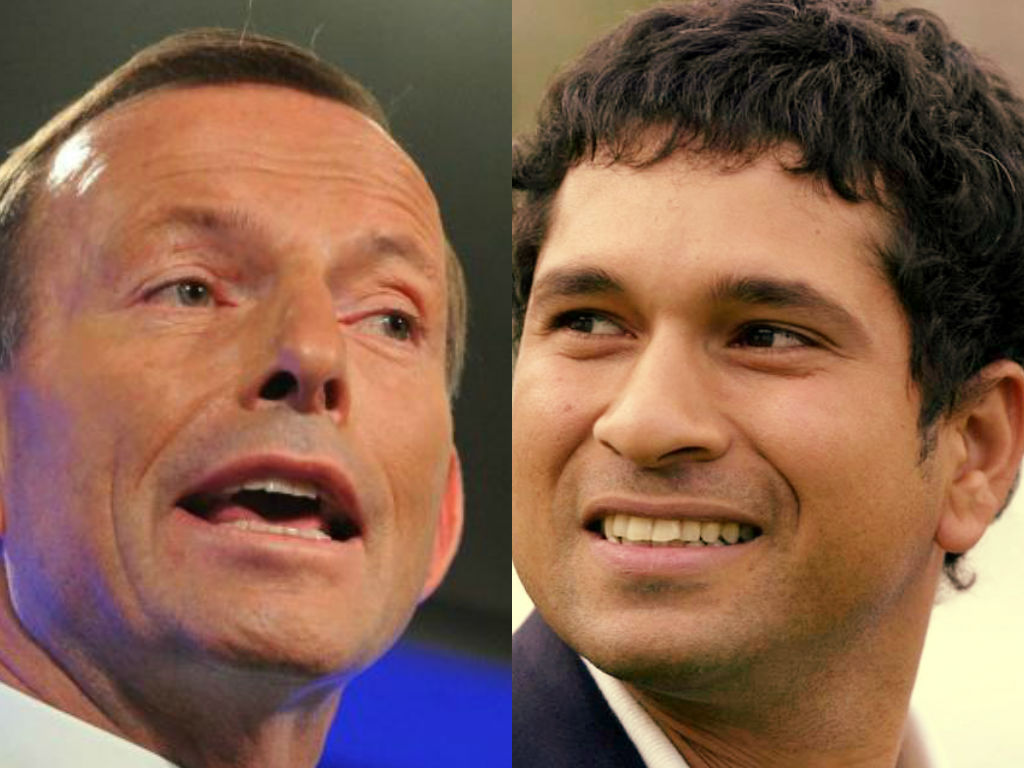 The Aussie Premier plans to drop in at the prestigious Cricket Club of India (CCI) where he will have interactions with the cricket stars.

Abbott is expected to sign a Memorandum of Understanding (MoU) in the field of sports. However, the details of the MoU has not been revealed so far.

With the ICC World Cup scheduled to be held in Australia and New Zealand in February-March, next year, the government in Australia is trying their best to promote the country from the perspective of travel and tourism.

Since the marquee event (World Cup) will be held in Australia, home of greatest ever batsman Sir Donald Bradman, the Aussie government in collaboration with the Don Bradman Foundation also wants to organise the ‘Don Bradman Memorabilia’ exhibition in India in 2015.

The exhibits would include the first bat used in a Test match by Sir Don, including some of the cricket gears used by him.

India are exploring a possibility to have an exhibition in India next year, Bhattacharyya said.

Kolkata’s Victoria Memorial is one of the venues, in line to host ‘Bradman Memorabilia’ exhibition.