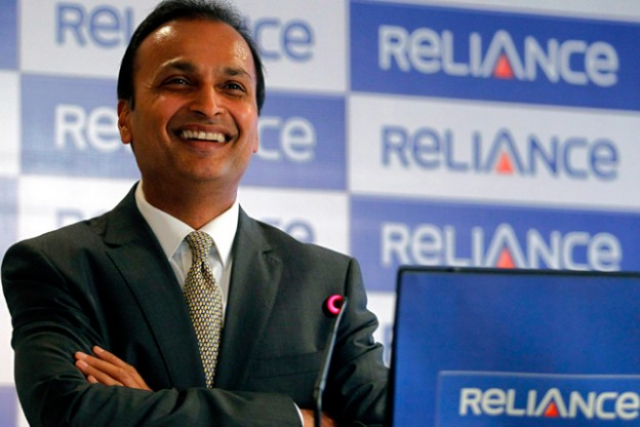 Tokyo: With an aim to deepen its partnership, Japanese giant Nippon Life is in talks to increase its stake in India’s leading private insurer Reliance Life, as soon as the government allows higher FDI in the sector.

Nippon Life currently holds 26% stake in Reliance Life Insurance Company, which it had bought for Rs 3,062 crore. This deal was completed in October 2011 and it had valued the Indian insurer at over Rs 11,500 crore at that time. The Indian government has now proposed to hike FDI cap in insurance sector from 26% to 49%.

The proposal was cleared by the Union Cabinet in July this year and the government has said it is hopeful of its passage in the Parliament.

Reliance Life, which is part of Anil Ambani-led business conglomerate Reliance Group’s financial services arm Reliance Capital , has expanded its partnership with Nippon Life even further and it has also adopted certain business models of Japanese insurance giant in its practices here. Nikkei business daily quoted Reliance Group Managing Director Amitabh Jhunjhunwala as saying that “the two sides (Nippon Life and Reliance Life) are in talks and will likely seal the deal (for hike in stake) as soon as the legislation raising caps on foreign investment in Indian insurers passes”.

Jhunjhunwala, who was in Tokyo for a new partnership between Nippon Life and Reliance Capital Asset Management, further said the Reliance Group “welcomes additional investment by Nippon Life”.