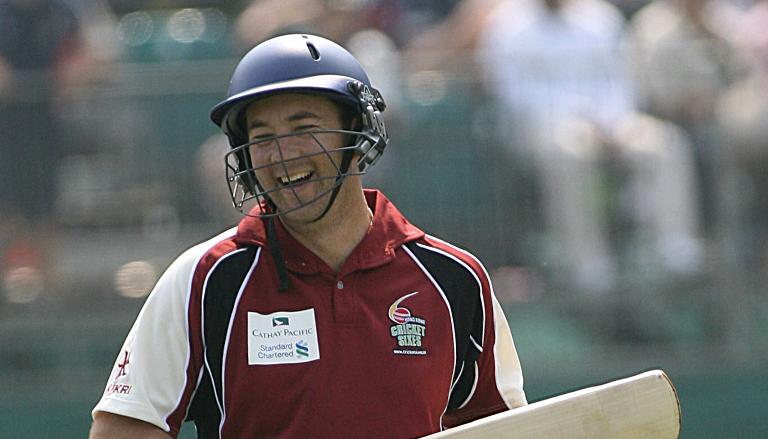 Former international Craig McMillan was confirmed as New Zealand’s batting coach on Thursday, after assuming the role on a temporary basis earlier this year.

McMillan, who played 55 Tests and 197 one-day internationals for the Black Caps, has been given a two-year contract, New Zealand Cricket said in a statement.

The 37-year-old worked as batting coach for the Black Caps tour of the West Indies in July and New Zealand A’s recently completed tour of England.