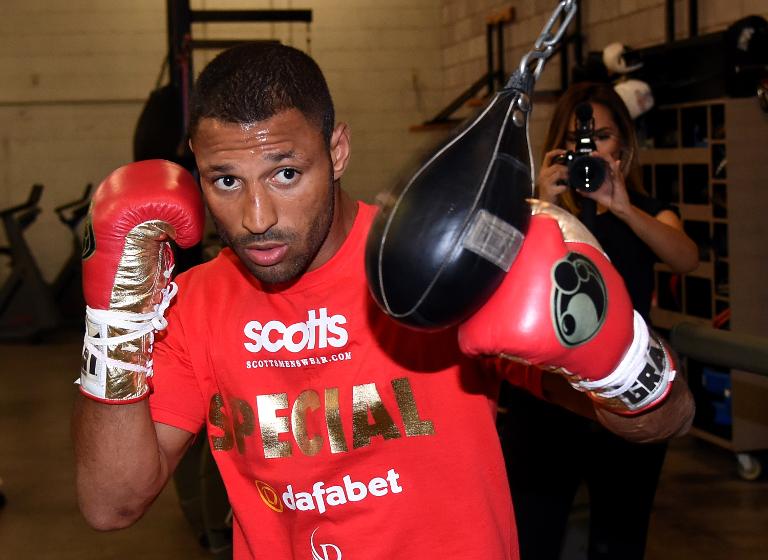 Britain’s IBF world welterweight champion Kell Brook is in hospital on the Spanish island of Tenerife after being stabbed in the leg while on holiday, his promoters revealed on Thursday.

Promoters Matchroom said that Brook’s condition was “stable” after the incident, which took place on Thursday morning. Brook was reported to be on holiday with his pregnant wife Lindsey.

A spokeswoman from Spain’s Civil Guard told AFP: “A 28-year-old British man was stabbed in the left leg this morning in Golf del Sur in San Miguel de Abona. There have been no arrests at the moment, but an investigation is ongoing.”

Brook, who is unbeaten in 33 fights, 22 of which have come by knockout, claimed the IBF title with a majority decision win over America’s Shawn Porter in California last month.

It is the second time he has been stabbed, following a previous incident outside a nightclub in his home city of Sheffield, northern England, in 2007.

Brook had been scheduled to return to the ring in Sheffield on December 6, amid reports that an all-British super-fight against Amir Khan was due to be announced.