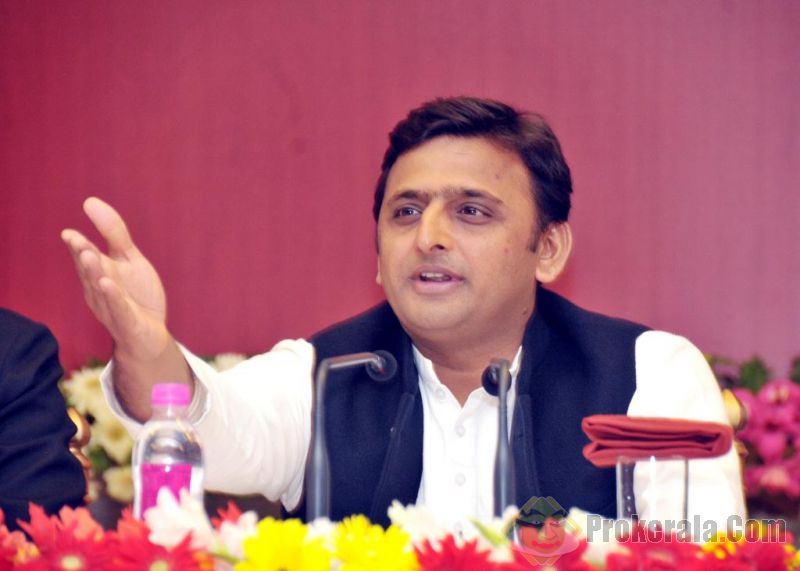 Lucknow: The Akhilesh Yadav government has made elaborate arrangements to ensure that Prime Minister Narendra Modi’s speech reaches lakhs of students in the state this Teacher’s Day.

The state secondary education department has issued detailed instructions asking for the necessary arrangements to be made for the live telecast of the speech, which has come under attack in some opposition quarters amidst a clarification from the Centre that the exercise involving students was voluntary.

Ahead of the event on September 5, the government is making sure that the prime minister’s speech reaches students through television, webcasting, loudspeakers and even via laptops which were distributed among UP students by the chief minister in a flagship scheme.

“The education department has been directed to ensure that CDs of Modi’s speech should be showed on laptops which have been distributed by the state government,” Principal Secretary, Information, Navneet Sehgal, told newsmen.

In a circular sent to all district inspectors of schools, Director, Secondary Education, Awadh Naresh Sharma, has categorically specified that, “Modi’s programme would be in addition to the regular programme organised in schools and colleges on the occasion of Teacherâ€™s Day”.

Sharma said the Union HRD Ministry had informed them about the prime minister’s proposed programme.

The circular stated that the UP government has distributed more than 14.36 lakh laptops among 12th passed students and they should be used for webcasting of the speech.

“Arrangement for webcasting the programme by connecting these laptops with internet should be ensured by the students in schools from where they have passed out,” it said.

In schools where computers are available, preparations should be made for live webcast through high-speed internet, the circular added.

“In case the number of students is higher, then additional TV sets should be arranged,” it said, adding that power back-up like inverters or generators should be organised to ensure
uninterrupted telecast.

In schools where television sets are not available, the same should be arranged either on rent or with community support, it said.
Â