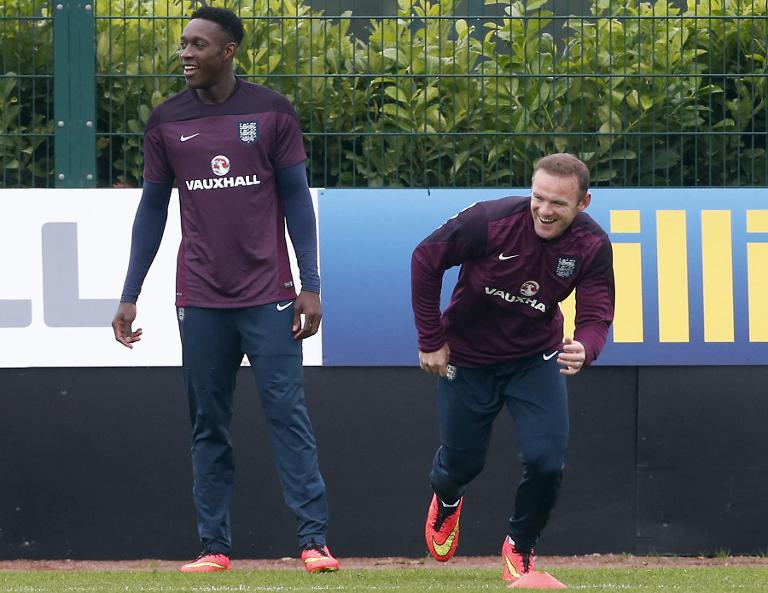 England forward Danny Welbeck risked antagonising supporters of his former club Manchester United on Wednesday after admitting he “envisaged” playing for Arsenal even before joining them.

A Manchester-born United fan, Welbeck graduated through the youth ranks at Old Trafford but was allowed to join Arsenal on Monday for a fee of around Â£16 million ($26.6 million, 20.2 million euros).

“It’s exciting times for me. It’s great to be a part of this club and it’s a team that I’ve always watched in the Premier League,” Welbeck told the Arsenal website.

“I’ve envisaged myself playing in this team before. For it to finally happen is very exciting.”

Figures associated with United have expressed dismay over the club’s decision to sell a young home-grown player such as Welbeck.

Former United midfielder David Beckham said that he was “sad” to see Welbeck leave, while Mike Phelan, the former assistant manager to Alex Ferguson, claimed the club’s identity had been “broken”.

But Welbeck, 23, faced increased competition for places after United signed Radamel Falcao on loan from Monaco on transfer deadline day and he said that joining Arsenal was the right move for his career.

“Things move on in life and I think you’ve really got to make the right decision in the situation that you’re in at that moment in time,” he said. “I really do believe that coming to Arsenal is the right decision.

“I’ve been at United ever since I was a little boy and I had a great time there. I just think this is the next stage of my development — to come to Arsenal, to really show people what I can do as a footballer, and hopefully get to the place where I want to be.”

Welbeck was afforded rare opportunities to play at centre-forward for United, but with Olivier Giroud currently sidelined by a broken tibia, he hopes to be given a chance to prove himself as a goal-scorer at Arsenal.

“At Arsenal, we’re not short of combination football and I like to join in on that and get in behind defenders and try to get shots off at goal,” he said.

“I want to score some goals and help the team to achieve the right results.”