Home Sports Tottenham would have been easy option – Van Gaal 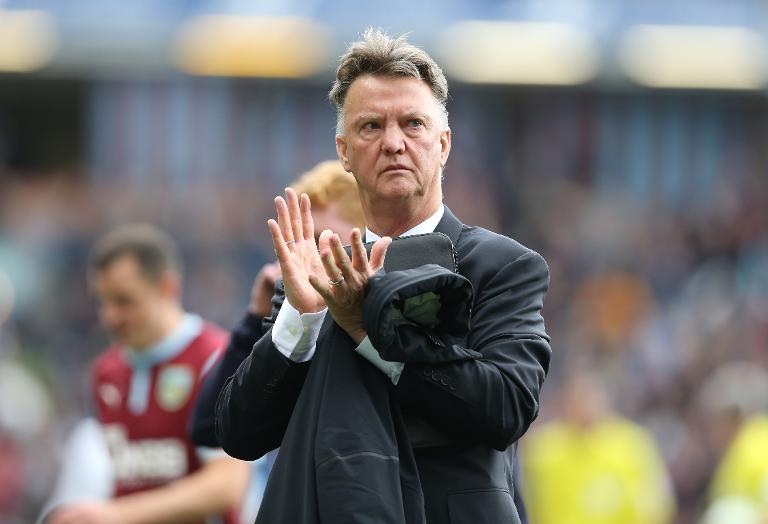 Louis van Gaal says he has no regrets about becoming Manchester United manager and claims that if he had wanted an easy life, he would have gone to Tottenham Hotspur.

Van Gaal rejected an offer from Spurs to succeed David Moyes at United, but he has had a difficult start at Old Trafford. United are without a win after three league games and were humiliated 4-0 by third-tier Milton Keynes Dons in the League Cup.

But with the club having lavished around Â£150 million ($249 million, 190 million euros) on new players, including Angel di Maria and Radamel Falcao, the Dutchman says that he is ready for the challenges ahead.

“No, I don’t regret taking this job,” he told Wednesday’s edition of the Daily Mirror newspaper.

“Yes, it is a massive job I have taken on at Manchester United. I realise that. And the situation is not worse than I thought — I knew what I would find on my plate.

“I could have opted for an easier job. If I had gone to Tottenham, the job would not have been as enormous as here at United.

“I could have easily gone to Spurs. But I chose the biggest challenge of all the jobs in football. And I really wanted to join the number one club in the country, not Tottenham.

“Financially, Tottenham was kind of as attractive as Man United. But, in my eyes, Man United is still the number one club in England. Tottenham really is not.”

Van Gaal has been quick to assert his authority at United, introducing a new 3-4-1-2 playing system and allowing players such as Danny Welbeck, Shinji Kagawa, Nani, Javier Hernandez and Tom Cleverley to leave.

Early indications suggest it will take time for his new-look side to gel, but having endured a similarly slow start to his ultimately successful spell at Bayern Munich, he is confident the club will stand by him.

“My start at Bayern was just as bad as my start with Manchester United,” he said.

“But the big difference was that at Bayern I had already been called in for a major showdown with (general manager) Uli Hoeness, who wanted an explanation.

“And what have United done? They have just bought more players for me. They kept buying players. They are supporting me. That is a sign of trust in the manager. I feel that. I feel their trust and belief in my ability.

“It is not just a matter of believing in my football philosophy, but in me as a person, too. Do I get worried when I look at the league table now? Come off it, that means nothing. We have only just started.

“And the facts are that I have never let any clubs down. I have won things. I have given those clubs success. And that is exactly what I will do here at United.”